Most of the games today are graphics intense games and require top-notch specs. And no one cares about low spec games for PC and laptop in 2023. But, upgrading your PC or buying a gaming station is not an option for everyone. Is it?

As you know, games like Far Cry 4, Battlefield 4, Crisis 3, etc are high-end games and require much more specs and hardware as compared to a normal computer. To run such games one much have a high-end graphics card, lasted processor and high ram capacity in their PC.

But for those of you who are still using a low-end PC or laptop, these games won’t be an ideal match for your machines. However, there are many such games that require less hardware specification and are also fun to play.

In this article, I will be sharing top 50 low spec games that you can easily run on your machines without having to worry about your hardware.

Some of the best low spec games that I personally like are:

So, without delaying this any further, let’s get straight into this list of awesome games that you can play on your laptop or pc.

Here is the list of top 50 low-end PC games that you can play on your laptop or old computer: 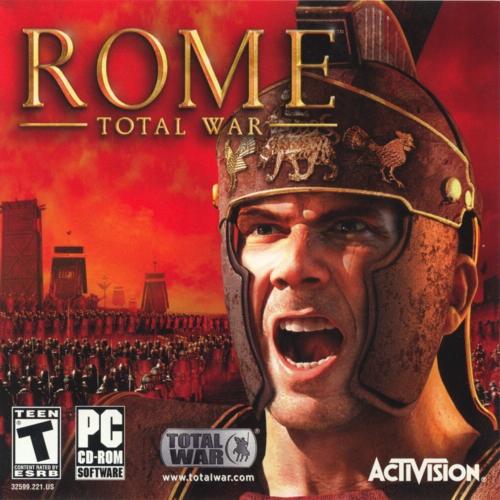 The game is set during the rule of the late Roman Republic and early Roman Empire, in which the player assumes the role of one of three Roman families, while other factions are playable once they have been unlocked.

Total War features one of the best technology that brings the epic, cinematic battles of the Roman era to life with graphics and gameplay beyond anything previously seen in a PC game at the time of its release.

Medieval: Total War is a turn-based strategy and real-time tactics and best computer game. It is developed by The Creative Assembly and published by Activision. The game is set in the Middle Ages and is the second game in the Total War series. 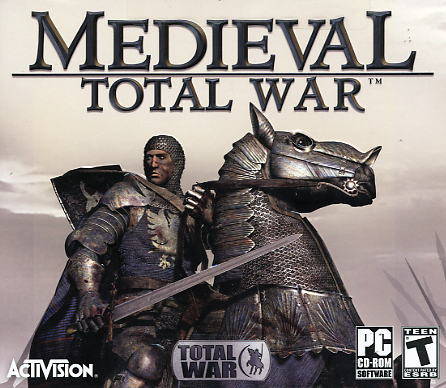 The game is based on the building of an empire across and focuses on the warfare, religion, and politics. The ultimate goal is the conquest of the known world.

BloodRayne 2 is the second game in the BloodRayne series and like its previous version, is also an action hack and slash video game. The game is easy on hardware and offers fluid gameplay, so you can play this game even if you have a low spec games for laptop or PC. 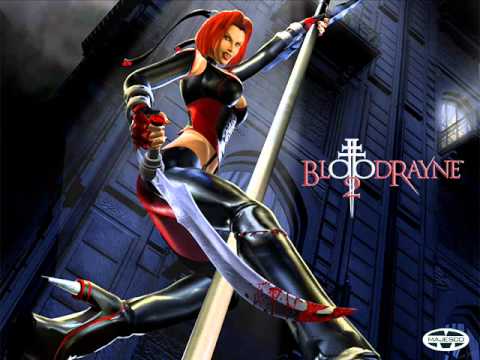 It has great gameplay which is in concordance with the music which makes you wanna blow up thinks and slash enemies. BloodRayne 2 introduces threatening new bosses, all-new environments set within a huge modern-day city, a range of new supernatural powers and new motion-captured movements complete with soft-body physics.

The players assume the role of a soldier trying to stem the outbreak of a genetic infection that has devastated the ship. This is one of the most underrated and best laptop games for pc of all time.

The game is simply terrifying to play which comes with an unparalleled level of ambient horror.

The Empire: Total War is set in the 18th century, a turbulent era alive with global conflict, revolutionary fervor, and technological advances.

The game has simplified interface elements, great campaign, and great map and information screens. It is a great place for those unfamiliar with the series to get started.

The sea battles are fun to watch but are a little hard to control. Nevertheless, Empire: Total War is one of the best laptop games that can make you forget about the time

If you are into android games, one of the best games that you should surely try is the 8 ball pool. With some the awesome 8 ball pool hack you will surely love this game and would play it all the time. Do check 8 ball pool game out once.

Want to know how good is LastPass password manager? Check out our in-depth LastPass review and know if it is any good.