Deus Ex has RPGs, action, adventure, and is a 1st-person shooter-like game. 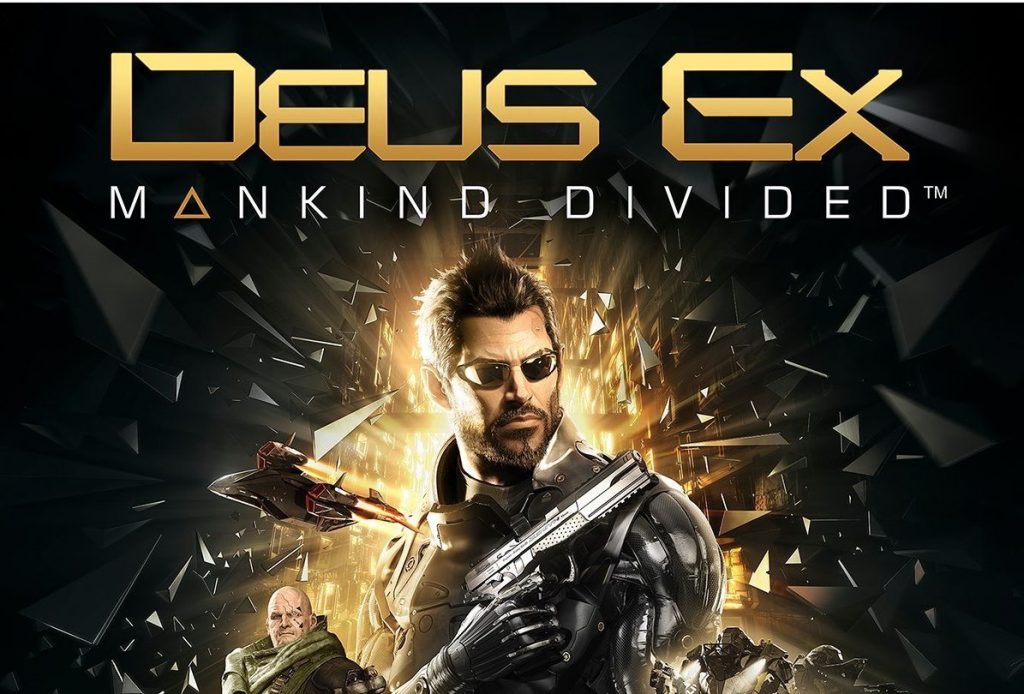 It has a compelling and addictive atmosphere and brings first-person gaming experience in grown-up form, and it truly is magnificent. It is an amazingly well put together role-playing an adventure game.

This is an amazing role-playing game that is developed by Ion Storm and published by Eidos Interactive in 2000.

The game was first in the series to bring a career mode featuring a storyline and the concept was revolutionary. It was released in the year 2003, December 17th and gave a great boost to the franchise. 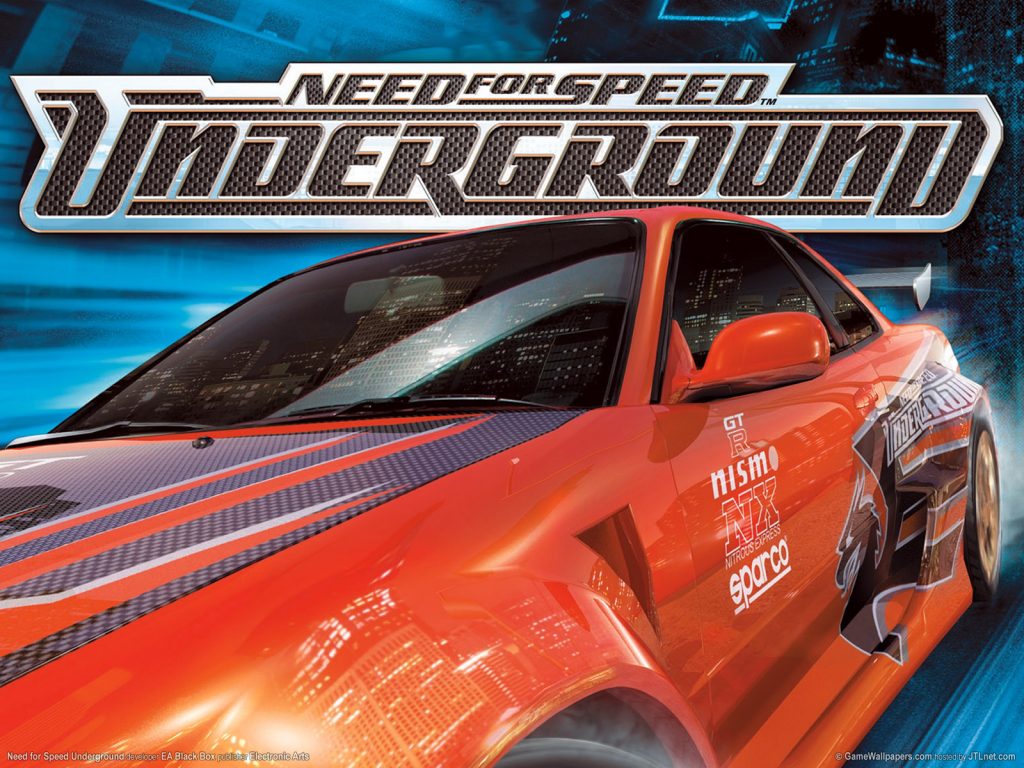 The games come with a garage mode that allowed players to fully customize their cars with a large variety of brand-name performance and visual upgrades, NOS effects and motion blur.

The game first time had the concept where you start with a beginning Car and Race against the best Racers to increase your Reputation and then challenge the ultimate racer in the end.

This game comes with standard races and police pursuits which are bolstered by a new type of race. The now-standard career system was introduced, with its scenarios and budget balancing. 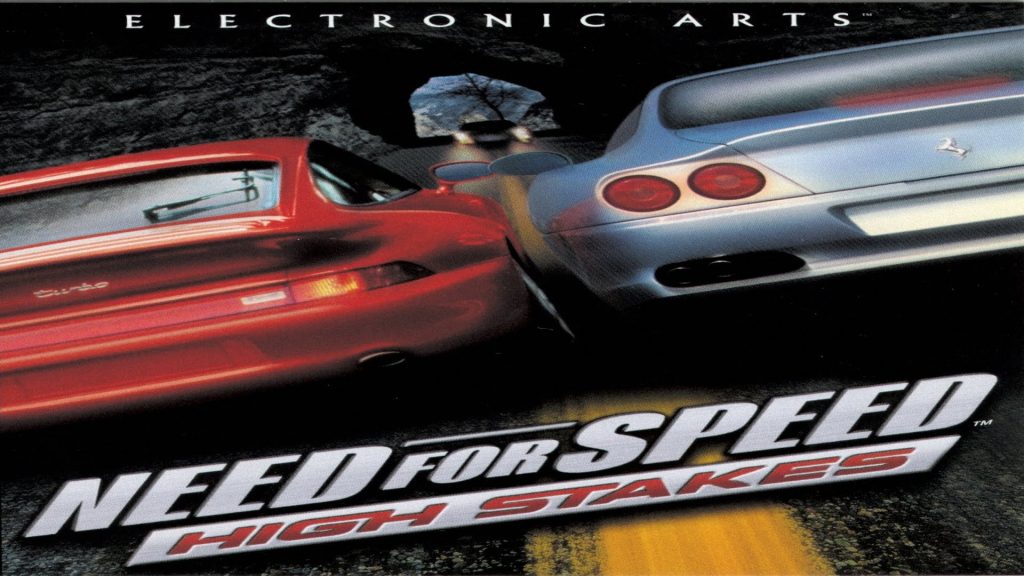 Vehicle physics are great and with the damage model, it affects both the appearance and performance of a given vehicle. The Game was released in the year 1999 by Electronic Arts Canada.

It has modes such as Tournament, High Stakes, Getaway and Time Trap which makes the gameplay more challenging.

Need for Speed Porsche Unleashed was released way back in the year 2000. The game was the fifth addition to the very popular Need For Speed series. 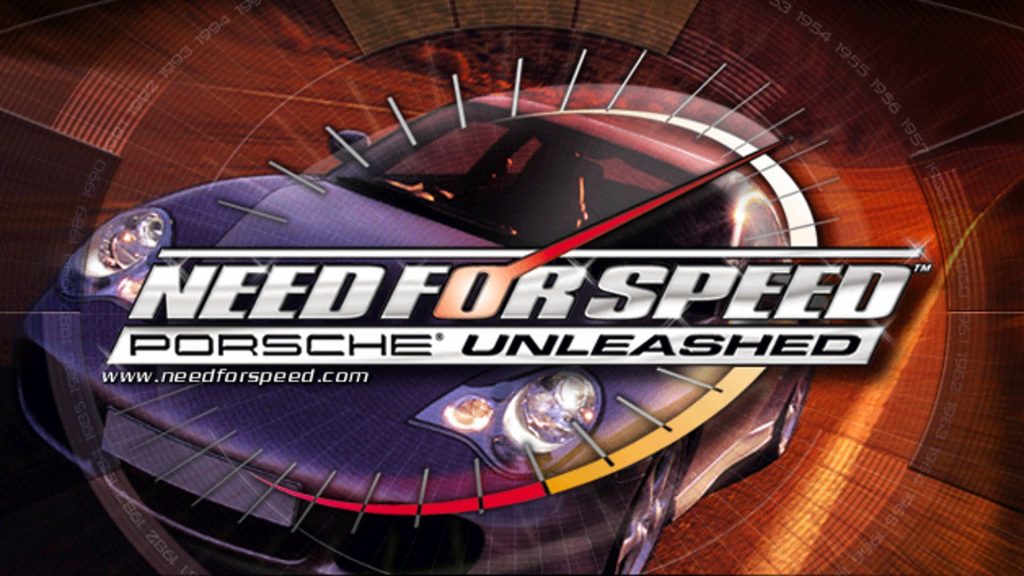 Need for Speed: Porsche Unleashed gives the player the opportunity to race Porsche cars throughout a range of tracks located in Europe.

This particular game will run on any old PC with low spec and does playing this game is very much fun. The details and effects added to the game such as smoke, flares make it more realistic and enjoyable.