The game is a continuation of the previous edition and was released in 2003. It also offered the same features and graphics as the original Max Payne. 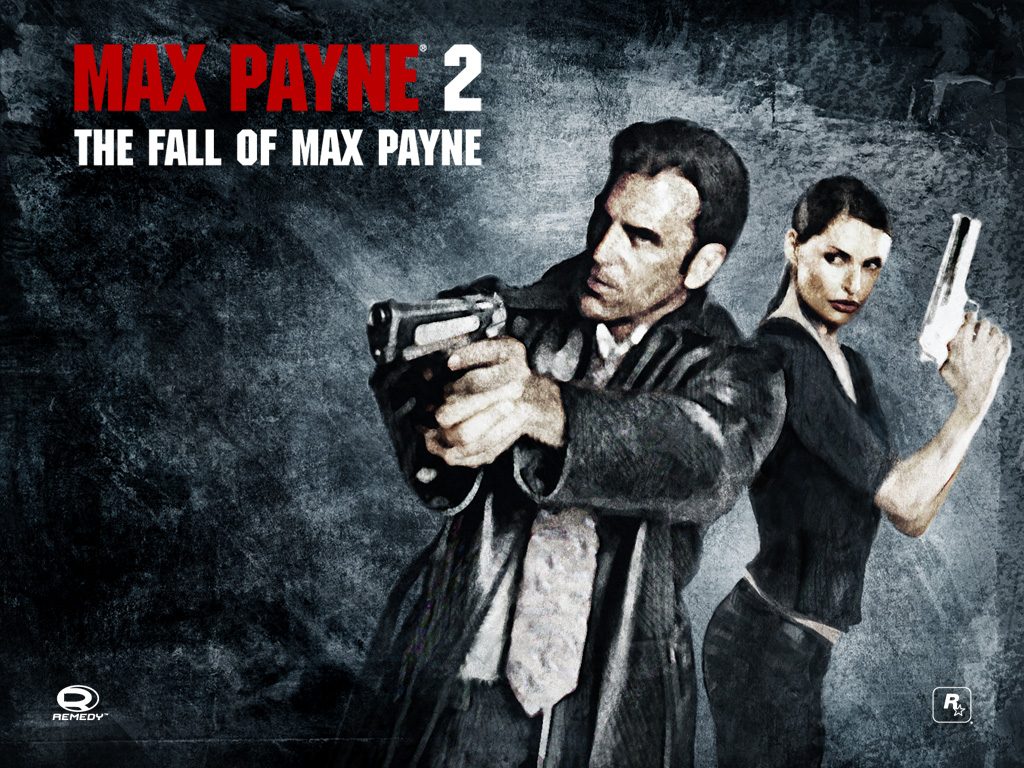 It comes with a better storyline and has few improvements over the original game. As the players progress in the game, they get to access weapons including other handguns, shotguns, submachine guns, assault rifles, sniper rifles, and hand-thrown weapons to get along with the game.

This edition of the game is followed by a new edition called the Max Payne 3.

Mafia – The City of Lost Heavens

Mafia is set during the 1930s in the fictional American city of Lost Heaven, with the countryside, the total area encompasses 12 square kilometers in the game.

It is a very interesting game with a unique storyline and is packed with great little details. The vehicles look fabulous and the graphics are also great.

The game can be easily played in low-end laptops or computers. The game was originally released in the year 2002 on August 28 and was developed by 2K Czech.

I have personally loved playing this game on my pc and can say that it is one of the best laptop games that you can download and play today.

Delta Force: Black Hawk Down is a first-person shooter video game set in the early 1990s during the Unified Task Force peacekeeping operation in Somalia. 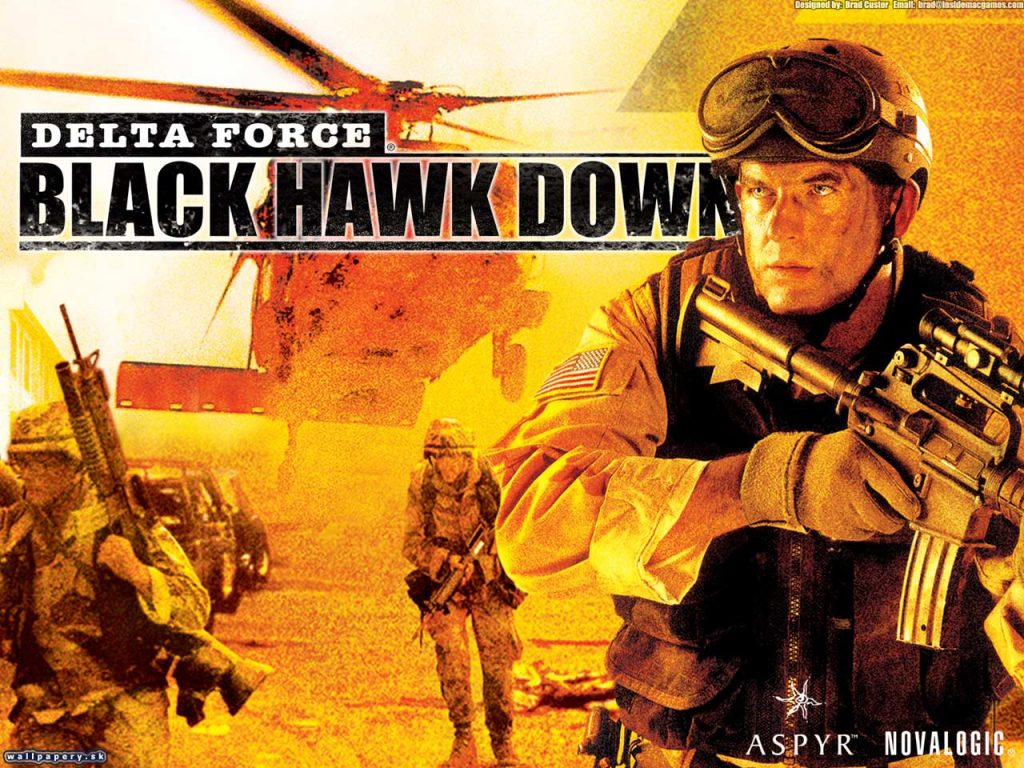 The game was developed by NovaLogic and was released on March 23, 2003. The game offers various missions in which the player gets different types of weapons and challenges.

Project I.G.I.: I’m Going In: is a first-person shooter developed by Innerloop Studios and released on December 15, 2000, by Eidos Interactive. It one of the most difficult shooter games at the time of its release. 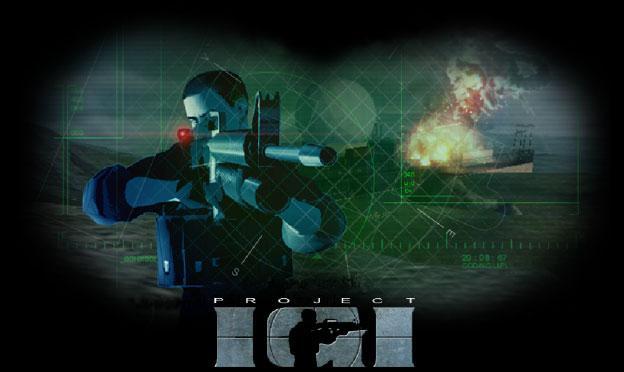 It has 14 missions with an increasing level of challenges, adventures, and action. It had one of the most realistic gameplay and the artificial intelligence of the CPU players was greatly improved, which made it the best laptop game at that time.

I.G.I.-2: Covert Strike is also an action shooting game that was developed by Innerloop Studios and released by Codemasters in 2003. 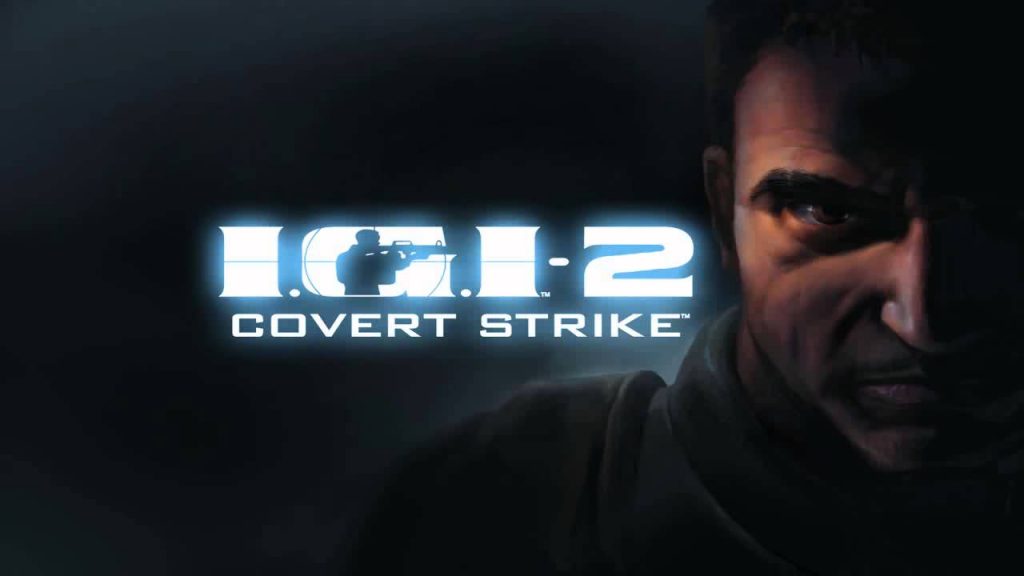 The game is a stealth-based first-person shooter and is the sequel to Innerloop’s Project I.G.I.: I’m Going In. It comes with a lot of improvements over its prequel.

Counter-Strike: Source is a teamplay game which consists of counter-terrorists against a team of terrorists in a series of rounds. 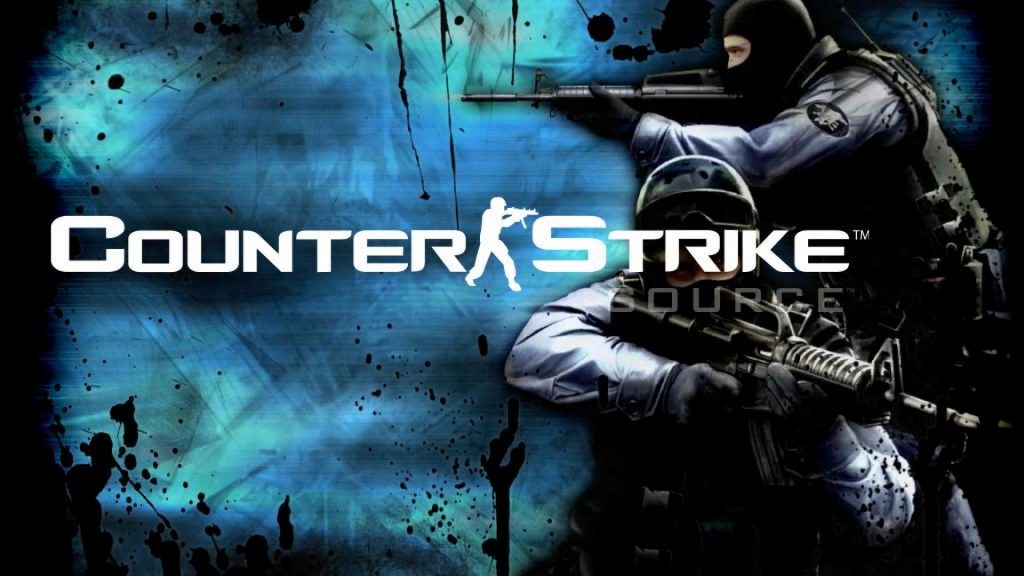 It comes with a team-based objective-orientated first-person shooter-style gameplay. The aim of playing a map is to accomplish a map’s objective: defusing the bomb, rescuing all hostages, or killing the entire opposing team.

This is one of the most successful laptop games ever made and estimated sales is around 35 million copies of all the games in the series have been sold. It was developed by Valve Corporation and was released in the year 1999.