In F1 2010 you will take on the full, expanded grid in a variety of game modes that includes Grand Prix, Championship, Time Trial and an extensive, innovative Career mode.

This game gives you the best driving experience. The game offers fantastic handling, making every decision, every apex and every piece of artificial grass the difference.

Grand Theft Auto: Vice City is an open world action-adventure video game developed by Rockstar North and published by Rockstar Games. It was released on 27 December 2002. 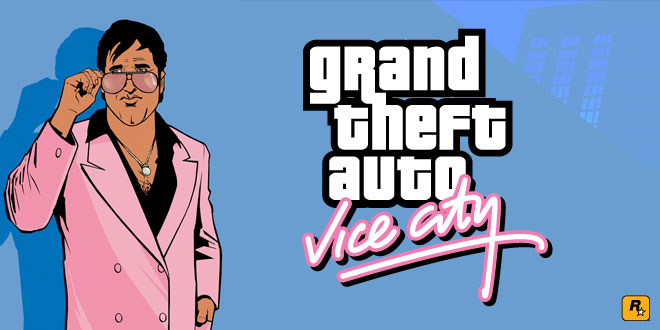 It was the first of its kind game which allowed the player to do whatever that wanted. The game does not require any high specs and can be easily played on a low resolution of 800*600 pixels.

The game has a mission which the player can complete if they want to or they can explore the city. I was one of the best laptop games at that time, and can still be found in many laptops and pc.

In this game, the players assume the role of Gordon Freeman, who is a scientist destined to save the Earth from hordes of gruesome alien attackers.

It is a very impressive and engaging shooter game. The game features pretty good in-game graphics that makes the game look like the real world. This game is the sequel to the game Half-Life.

This game includes health and weapon systems and periodic physics puzzles and also comes with the newer Source Engine and improved graphics.

Need for Speed Most Wanted

The game is the ninth installation of the NFS series and was released in the year 2005 December.

Need for Speed Most Wanted 2005 came up with a different experience as compared to the previous NFS series, which was the major reason for its huge success. 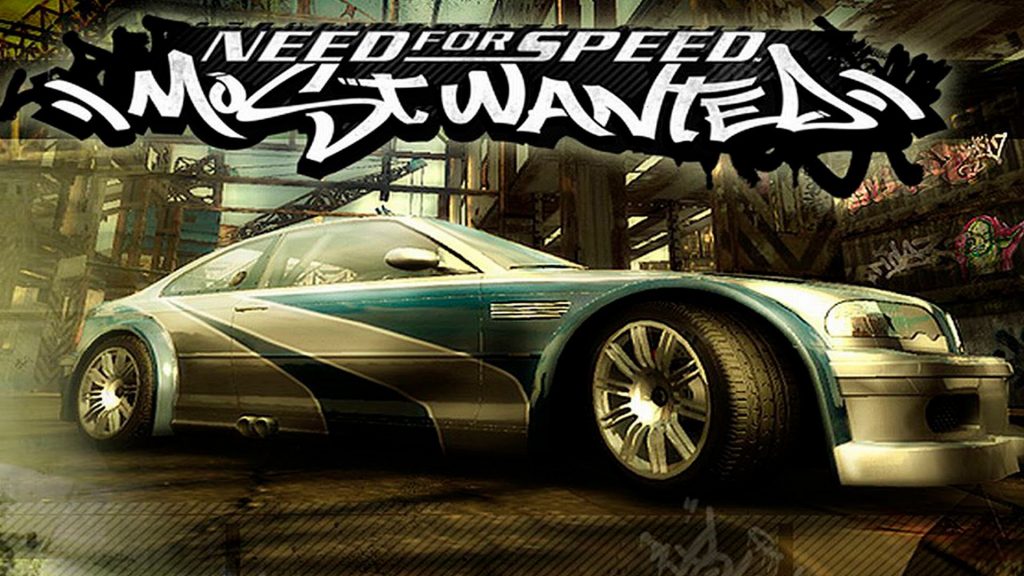 It has the best cops chase hurdles and gameplay. The game requires a native resolution of 800*600 or 1024*768. The graphics, soundtracks and the details added are pretty good.

The improved motion blur effects and cop chases are the best of all need for speed older titles. It is an awesome racing and best laptop game that you will play, even today.

The games were released in 2004, it is the direct sequel to Need for Speed: Underground. It was very successful and the company sold a million copies worldwide. 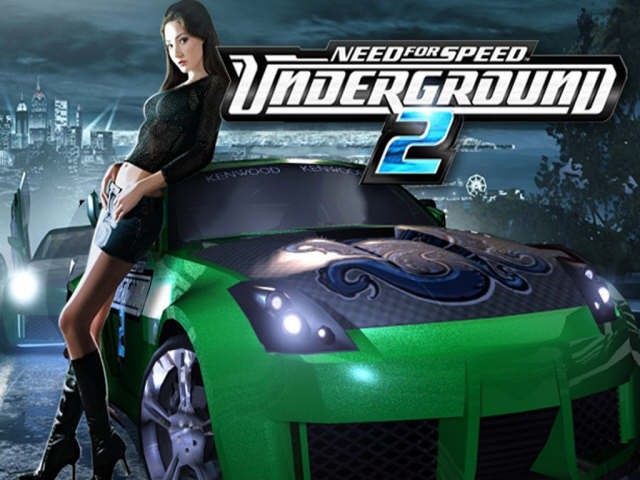 Need for Speed: Underground 2 offers several features, such as a broader customization, new methods of selecting races, the “explore” mode (just driving around freely, like the Midnight Club series).

Underground 2 also introduces several SUVs, which could be customized as extensively as other Underground 2 vehicles and used to race against other SUV racers.