This is developed by Ubisoft and was released in the year 2007. Assassin’s Creed is one of the most successful and popular series. The game came into the market with a whole new concept, which was never seen before. It is a historical action-adventure stealth game.

The game is set in a fictional history of real-world events and follows the centuries-old struggle between the Assassins, who fight for peace with free will, and the Templars, who desire peace through control. The game was released on Microsoft Windows and PS3 and Xbox 360.

The game has missions to clear and the main character is Desmond Miles the player require to complete an assassination of public figureheads or covert missions as the game progresses. Once you start playing it, you will surely love and be your best laptop game.

The game Hitman: Blood Money was released in 2006 and is a stealth video game developed by Danish developer IO Interactive.

The story plays the life of a professional hitman, Agent 47. There is a lot of action and suspense and you will surely enjoy the gameplay.

You will get missions that will be framed around the killing of one or more individuals. This list of best laptop games cannot be completed with this game.

FIFA 07 throws you a rollercoaster ride of a football season. the game offers complete authenticity with licenses for all the world’s top leagues, which includes MLS and Mexican 1st Division in North America, and 26 others from over 20 nations. 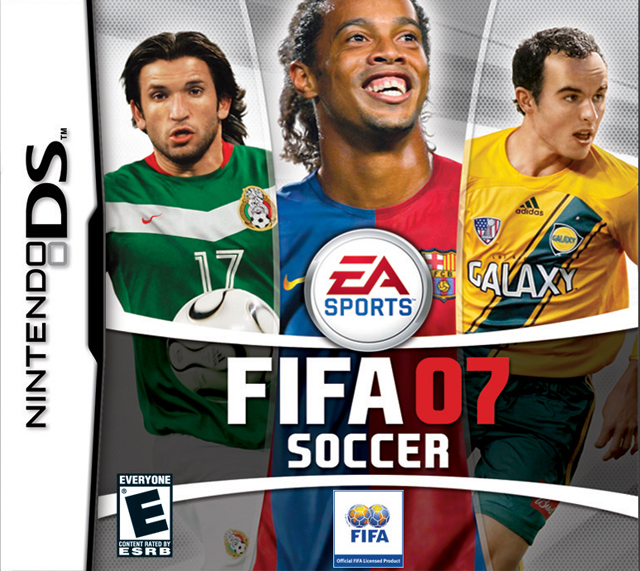 FIFA 07 is the 2006 edition of EA Sports’ series of football simulator video games. It is developed by EA Canada and is published by Electronic Arts. It comes with a better realism that gives you far better challenges.

When coupled with the graphics and fantastic audio it makes them the best laptop game.

FIFA 08 is the 2007 version of the EA Sports’ series of football video games. The game is developed by EA Canada and published by Electronic Arts. 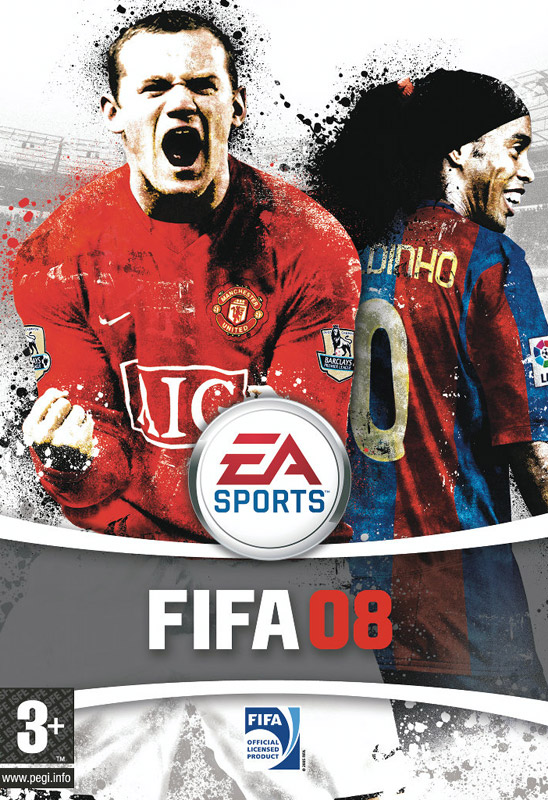 The game features superior graphics along with different commentators that are dubbed “next-generation” by EA. The game also comes with a multiplayer mode which allows you to play with your friends with your favorite teams.

The manager mode offers various challenges and offers great action. It one of the best video game to practice your football skills.

The best part is that this game does not require any high-end computer or laptop and can be played comfortably on a low-end computer without any problem.

Call of Duty 2 is an excellent first-person shooter video game and the second installment of the Call of Duty series. The game was developed by Infinity Ward and released on December 25, 2005. 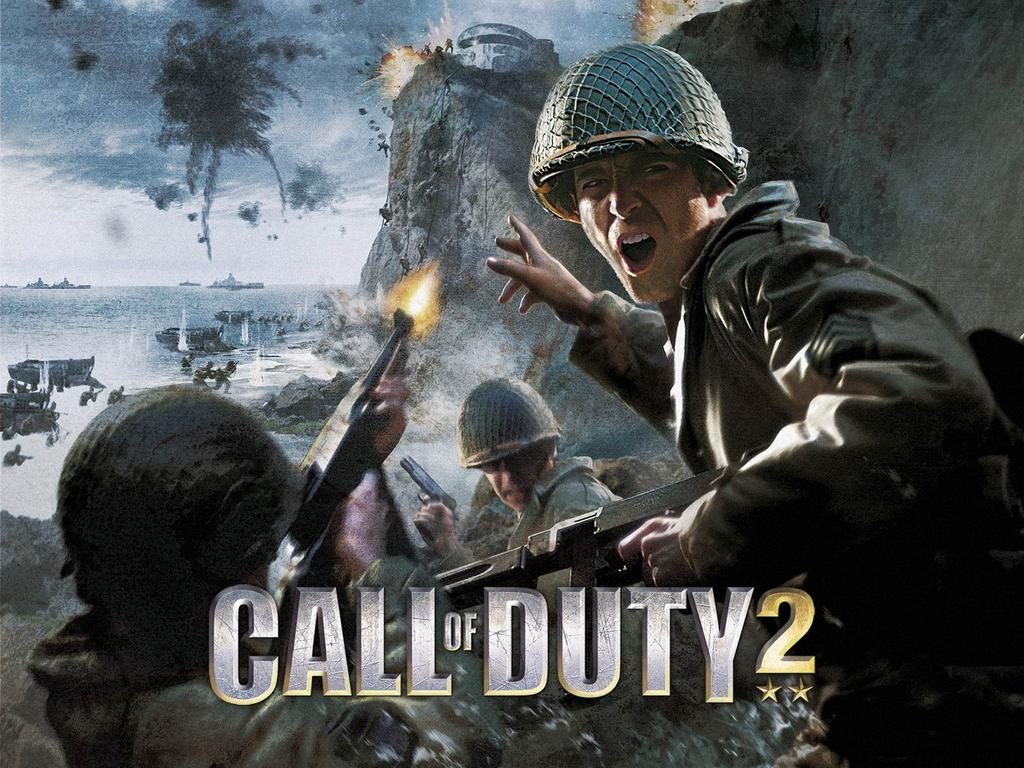 This game packs a great level of graphics, cinematography and real action. In this game, you can experience four individual soldier stories as they overcome various challenges in multiple objectives.

You have the freedom to follow each of the four storylines through for the ultimate character-driven experience. Playing this best laptop game with different weapons and unique missions is really a great experience.