Command & Conquer: Red Alert 2 is a 2.5D real-time strategy computer game by Westwood Pacific. The game was released for Microsoft Windows on December 23, 2000. 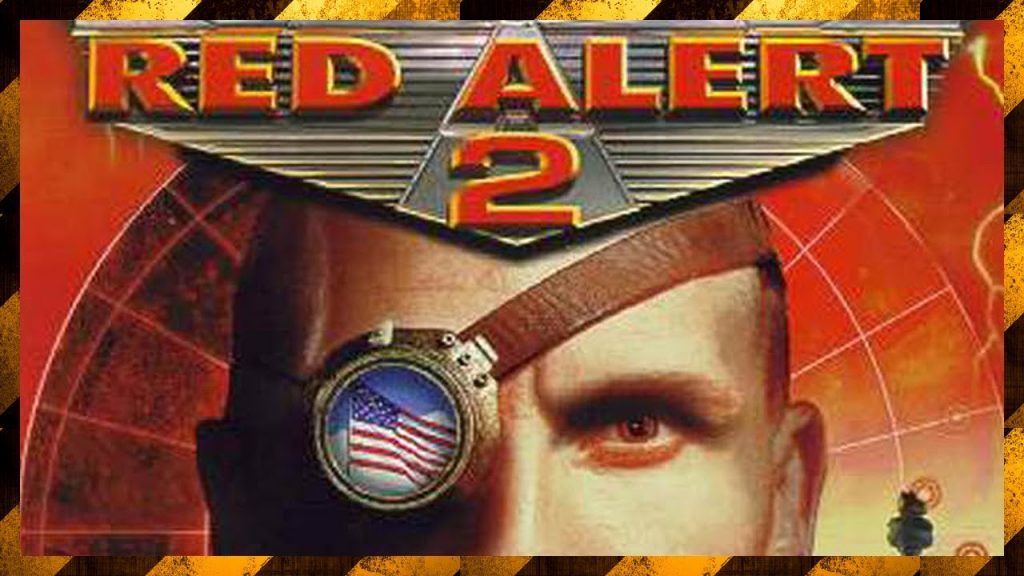 It is the follow-up to Command & Conquer: Red Alert. Red Alert 2. It has missions that are challenging and well thought out.The game has a twisting story, addictive gameplay and a bevy of single- and multiplayer options makes this an excellent addition to your pc game collection.

This game is a beautiful meld of both action and strategy that seems to hold a little something for everyone.

Tomb Raider: Anniversary was released in 2007 action-adventure PC game. The game is the part of the Tomb Raider series. 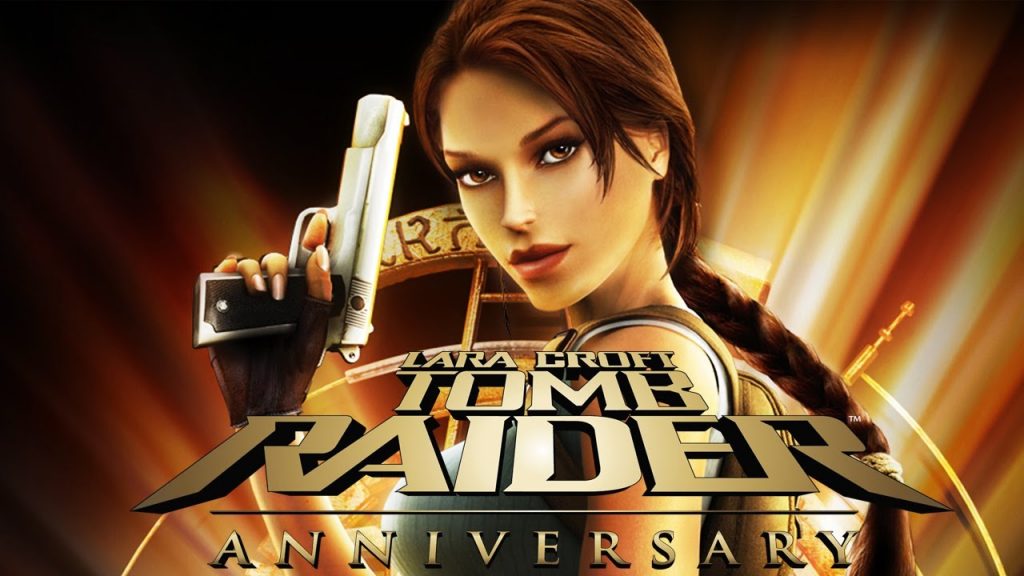 It remakes the first video game in the series, the original 1996 Tomb Raider. it comes with an improved version of the Legend game engine and includes all of the original environments from Tomb Raider.

Portal 2 is a first-person puzzle-platform game developed and published by Valve Corporation. This is a single-player game that comes with a cast of dynamic characters, a bunch of elements, and a large set of devious test chambers. 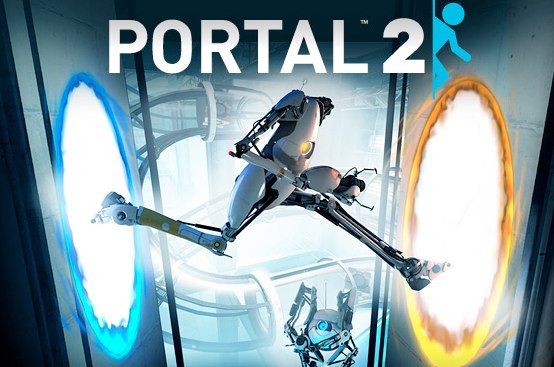 You will explore some unseen seen areas of the Aperture Science Labs and be reunited with GLaDOS, who is the occasionally murderous computer companion.

GTA San Andreas was released on 26 December 2004 and till date is one of the most famous open world action-adventure video game. 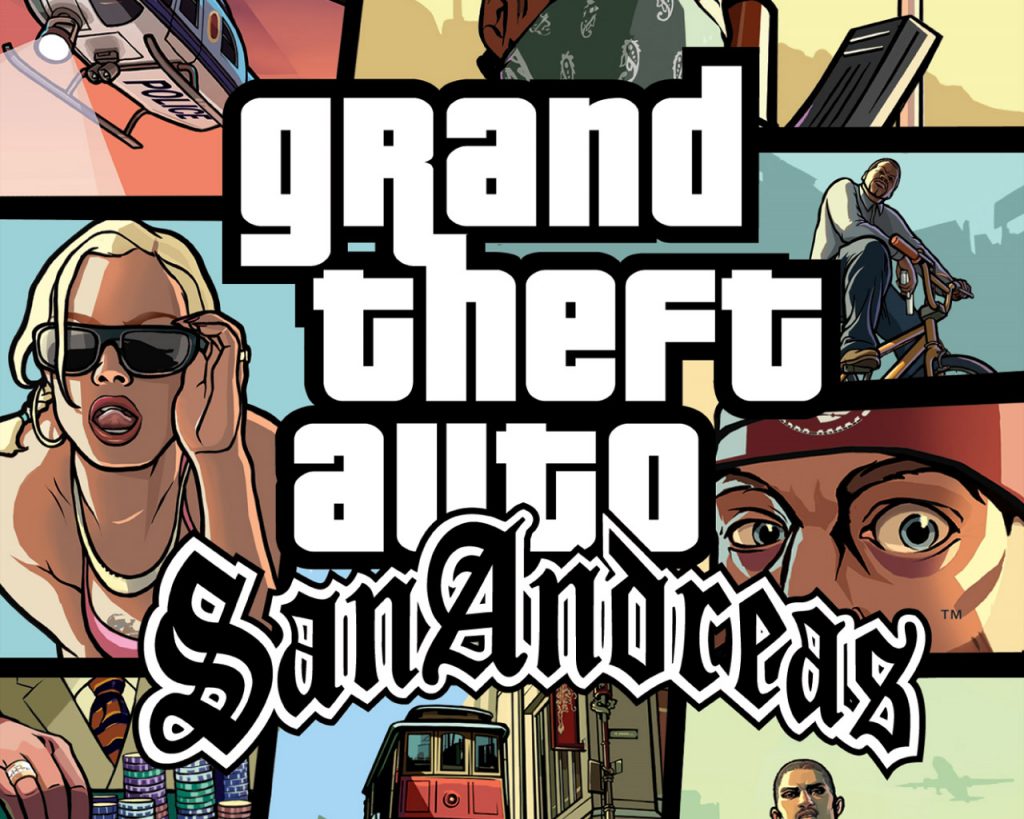 This game is the sequel to the GTA Vice City and comes with a lot of improvements and upgrades. It offers much better graphics and a much bigger open world to explore than what we saw in the GTA Vice City. This game is one of the most fun and best laptop games to play and is played by many even today.

This game was released in the year 2001 and had one of the most intense storylines. It offers high detailed graphics which highly complimented the storyline. 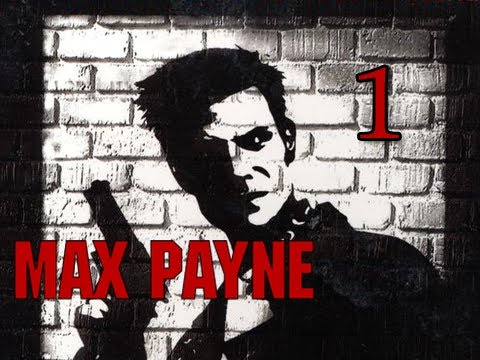 Max Payne received very positive reviews and was praised for its exciting gunplay and use of noir storytelling devices. The game was a massive hit among at the time of its release.

The gameplay involves bullet time-based gun-fights and levels are generally straightforward, occasionally incorporating platforming and puzzle-solving elements. It is my personal best laptop games and I still love to play it on my laptop.