BBC Three is a British channel and stated that from Feb 16, you can only watch BBC Three content online. You may worry that if they stopped broadcasting BBC Three how you are going to watch the serials. Now here is watch BBC three live guide.

Did you try changing all of your channels but didn’t find the BBC Three channel? You might even have missed the episode of Don’t Tell the Bride.

It is because you missed the news that BBC Three will be no longer broadcast as a traditional TV channel, Yup BBC Three became an online-only channel. It is not shutting down or something it is now an online and on-demand channel.

BBC Three currently is from the channel guide, but they will it is off soon. Because it is just for others viewers to tell them about how to watch BBC Three online. 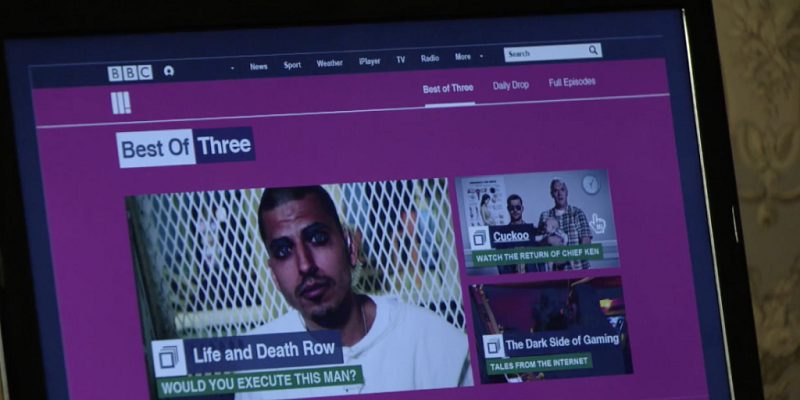 So now BBC retired it is BBC Three channel from airing on traditional TV and made it online and on-demand channel. You have some options to catch your favorite Tv serials of BBC three. Go, grab popcorn and watch your favorite program. For sure you need a fast internet connection because in a slow network you might face errors.

This is only for people living in The United Kingdom, and you will not be able to access it from other countries.

How to Watch BBC Three Live

Now it is not like Netflix where you have to pay for the subscription. If you are in the UK, you can watch the channel for free and anytime. Below are some methods showing you how you can enjoy the channel.

The BBC Three has its personal section of the Iplayer sites that lets you Watch BBC three Tv shows online. You know that it is not broadcasting through television, so you have to watch it online.

It is pretty much cool that you do not have to wait for a Tv program to be broadcasted. – all shows of BBC Three have gone online and on-demand for the sake of viewing pleasure.

So if you are in the UK, you should not have any problem watching the BBC Three online. However, in other countries, people might see a notice that they are not available to watch BBC three live outside the UK.

Also, the iPlayer version is available for laptop, tablet, and mobile devices; you have options to watch and download the BBC Three programs. So it made the BBC three online free. 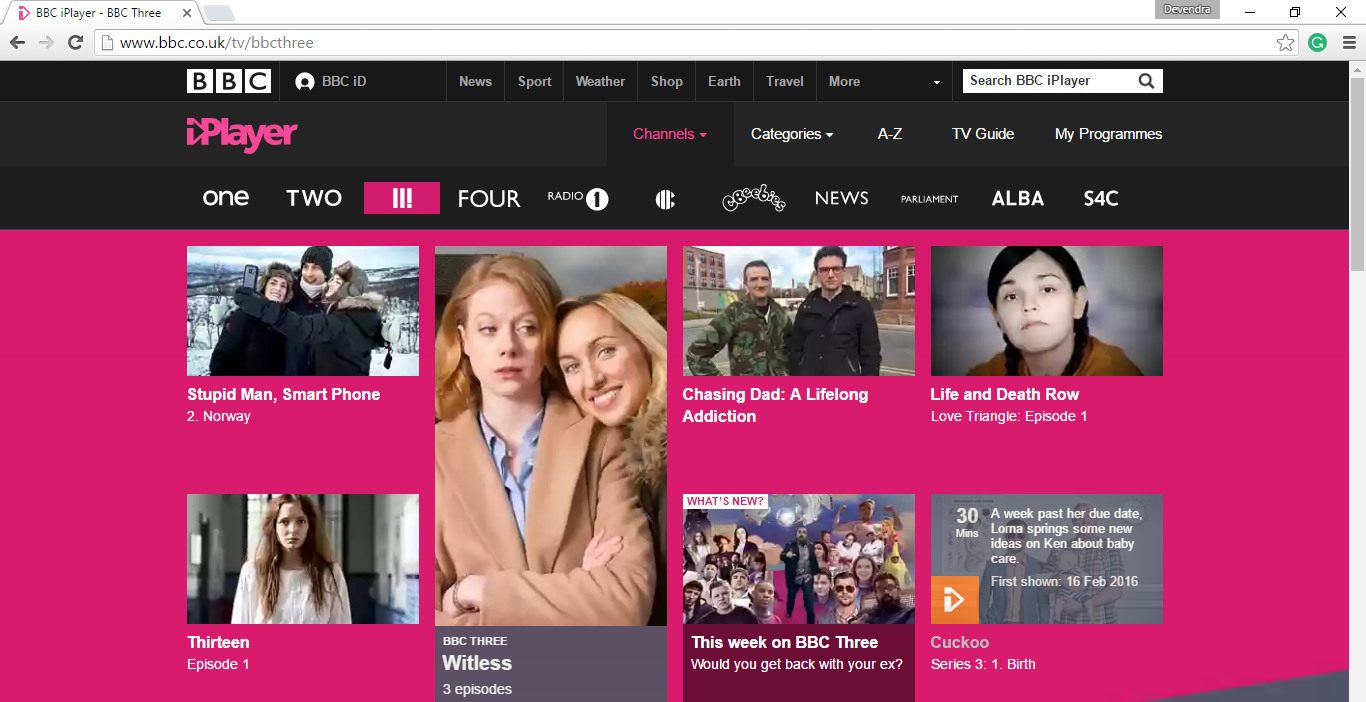 That is right you can watch BBC online with the Iplayer website. Also, if you are on a comparably slow network, in the site’s footer, there is a light version of the Iplayer link. So even you have a comparable slow network, you might need to compromise with the video quality but you’ll be able to watch the BBC Channel online

If you are in the UK and still you are not able to watch the channel you need to opt for a faster internet connection.

Watching BBC Three online on a computer monitor may not be comfortable for some people. So there are many ways to watch this now online-only channel.

BBC iPlayer has immensely supported Tivo, YouView, Sky+HD, Freesat, Freeview Play, and some other smart tv and devices, so if you can connect your TV to the internet, you can watch BBC Three.

If you have a Chromecast, the iPlayer app supports that too. Game consoles like PS4 and XBOX have support for the official BBC iPlayer app, so all you have to connect your device to the internet and let the iPlayer do the magic.

The next way will be helpful if you want to go solo because you may want to enjoy the program in a more open and comfortable environment. With a Smartphone, you can watch the BBC online with the iPlayer mobile app.

The young generation’s viewing habit is more likely changed; they like doing it on-demand online rather than waiting for an episode. The BBC three-channel is famous among young people. Moreover, the majority of you have a smartphone in your pocket all the time.

Also, there is an increase in the number of people watching videos and serials on smartphones rather than laying on the sofa to watch traditional TV. Now it is very easy to watch BBC three online using our smartphones. You can download the app for Android, IOS, and Windows phones. 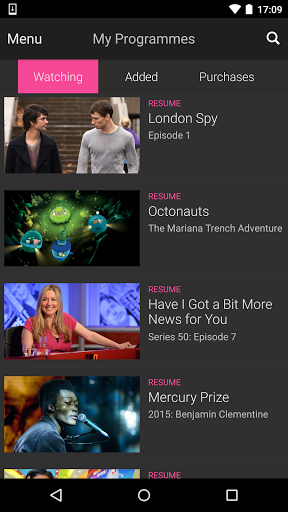 Every popular TV channel runs its Youtube channel, where they upload teasers and upcoming programs’ sneak peek clips. You may want to subscribe to BBC Three YouTube’s channel where they upload most of the channel’s programs.

You can find exclusive clips on BBC Three’s various programs, and their daily drop website will post about the new and best serials from the new online-only channel.

If you believe that you are in the UK and still not having access to the iPlayer of the BBC Three channel, you might need to check your proxy or internet settings. Because the website uses your IP Address to determine your location.

If it is saying that you are not in the UK, can be solved if you restart your router or something you use to connect to the internet. Share the story with your friends and tell them that their favorite BBC Three channel is only online now.