WhatsApp one of the most popular messenger was recently is news as the company decided to get rid of all the charges that users had to pay to renew their annual subscription, which apparently was a pretty good move. Talking about today, the company is again in the news for making their app more feature rich.

WhatsApp groups, the feature enjoyed by most of the WhastApp users, can now hold member upto 256. The company last updated the group limit in November 2014, from 50 to 100, which is now further increased to 256. 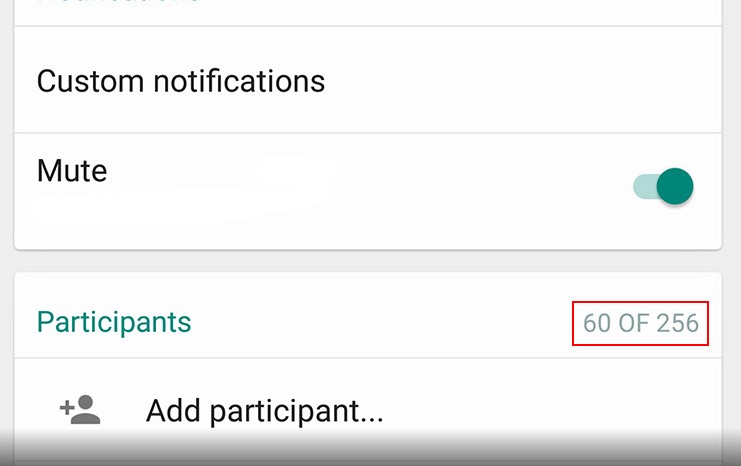 This new when public from the company’s official site itself. The latest version of the app on the website (version 2.12.437) limits number of member to in a group chat to 256 from 100.

As of now, you won’t find this by updating your app from the Google Play Store as it’s still a beta version. But if you want to get your hands on this new update, you can surely download the app from the WhatsApp homepage here.