OnePlus 6, the next Flagship Killer phone from OnePlus, is set to make its public appearance in coming months of 2018. OnePlus 5t, being a successful launch and as claimed by most of the tech websites was the ‘best value for money smartphone for 2017’, this statement raises our expectations much higher for OnePlus 6. Doesn’t it?

Seeing all the leaks floating around the web for this device. I know that all such highly anticipated smartphones will always have many intended or unintended leaks, rumors and renders, as this helps the company increase the HYPE for the launch. And OnePlus is known to master the trick to creating huge HYPE for their smartphones.

Today lets sum up all the leaks we have on OnePlus 6 and see what this phone might look like and what specs it might feature when it comes out of its shell. Shall we?

OnePlus has still not opted for QHD displays with their latest phones, as they believe having a FHD display would be quite enough for their users and is also a relief on the battery.

For OnePlus 6, the company is rumored to go for a QHD display supporting a resolution of 5536 by 4152 Pixels, as it was high time they brought this upgrade to their specs sheet. Isn’t it?

With the launch of OnePlus 5t, it is confirmed OnePlus 6 will have a edge-to-edge bezel-less display. We expect the screen to body ratio is better than what we saw on the 5t. Some rumors suggest that the device can go all bezelless and can have a notch as seen on the iPhone X. Would you like that? Let me know in the comments.

Apple is the first brand to ditch the fingerprint sensor and go for face recognition technology, as seen on the iPhone X. This new tech, FaceID, as the Apple likes to call it, is a very conspirational upgrade.

OnePlus already went for face recognition locks with their OnePlus 5t, and we know that is not as secure as the one found on iPhone.

So, do you think OnePlus will also ditch the fingerprint sensor and go for more secure systems like FaceID? Let’s see where the rumors point us.

Such technology has already been showcased at CES last year. Vivo being the first brand to implement it. Check it out.

Being a flagship killer, the OnePlus 6 is gotta have the latest processor in the market, right?

So, it won’t be a surprise if the new OnePlus phone comes with a Qualcomm Snapdragon 845 CPU. The process itself has already been launched in January 2017. And all the flagship smartphones coming this year is expected to be powered with Snapdragon 845.

The oneplus smartphone is known to have a large amount of RAM memory, but this year I don’t think there will be any upgrade in the RAM memory with the OnePlus 6. As the OnePlus 5t already featured 8 GB RAM, the next phone will hold the same amount of RAM, as per our expectations.

OnePlus already went for dual camera setup last year with their two phones, the OnePlus 5 and OnePlus 5t. and this setup has proven to be great considering the price for which we get these phones.

For OnePlus 6, there hasn’t been much buzz about the camera setup on this phone. We have already seen what Google did with their new Pixel phone’s single-camera setup.

The Pixel 2 phones showed what could be achieved from a single camera lens and that we don’t require dual camera setup to get the best results. And the Pixel 2 and Pixel 2 XL is known to be the best camera phones right now.

What do you think OnePlus will do for this time, Dual Camera or Single Camera setup? Leave a comment below.

OnePlus 6 is in works, while the company prepares for the launch. The launch is expected to be as early as in June 2018. This was recently confirmed by OnePlus’s CEO, Pete Lau. He confirmed that OnePlus 6 will be launching in the second quarter of 2018

The early release can be considered to be true as the OnePlus might have further plans to launch OnePlus 6t in Q3 of 2018.

As to answer the question on the availability of OnePlus 6, the phone will be available to purchase by the end of the month of March. This came ours from a report by GizmoChina.

OnePlus is known to offer flagship specs at half the price of flagship phones, and that is what the company is doing with its previous smartphones.

But, last year we saw the pricing of iPhone X crossed all price barriers and was price pretty high. This might lead to increase the pricing of other flagship phones and also the OnePlus 6.

Also, if the phones come with QHD, this has to increasing the manufacturing cost of the phones, leading to increase in selling price. So, OnePlus 6, as we know, will be the most expensive phone from OnePlus.

What do you think its price will be? Let me know in comments.

Check out some fan made concepts of OnePlus 6. These are just concepts made by fans and it is very much possible that the actual phone might be totally different then what it looks in the images below. 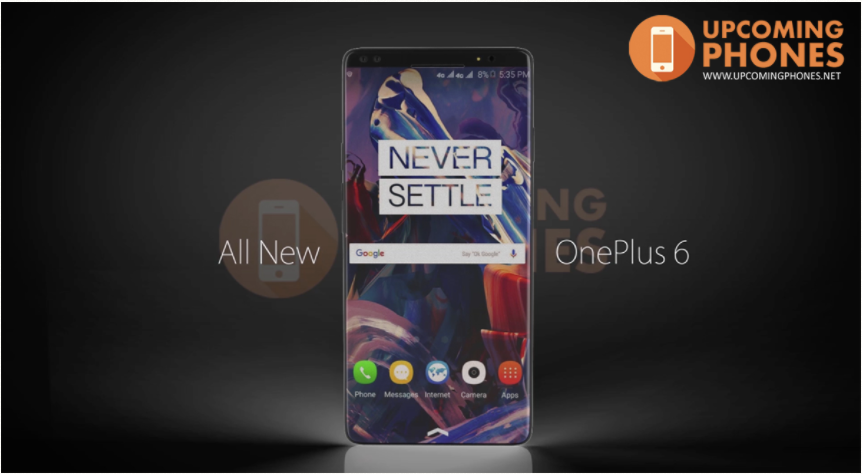 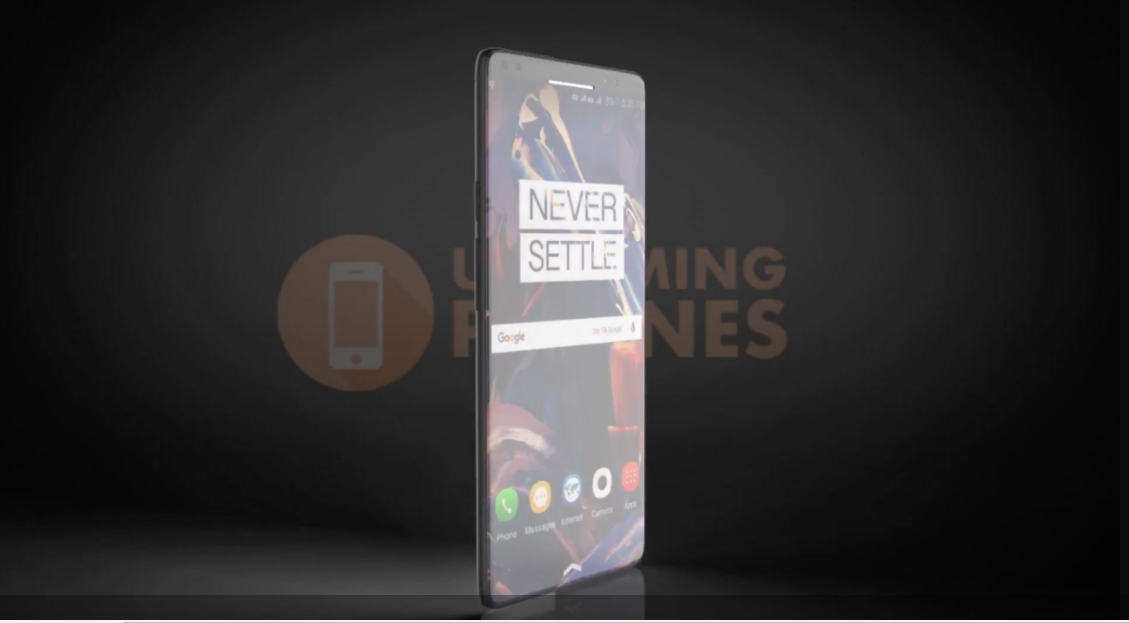 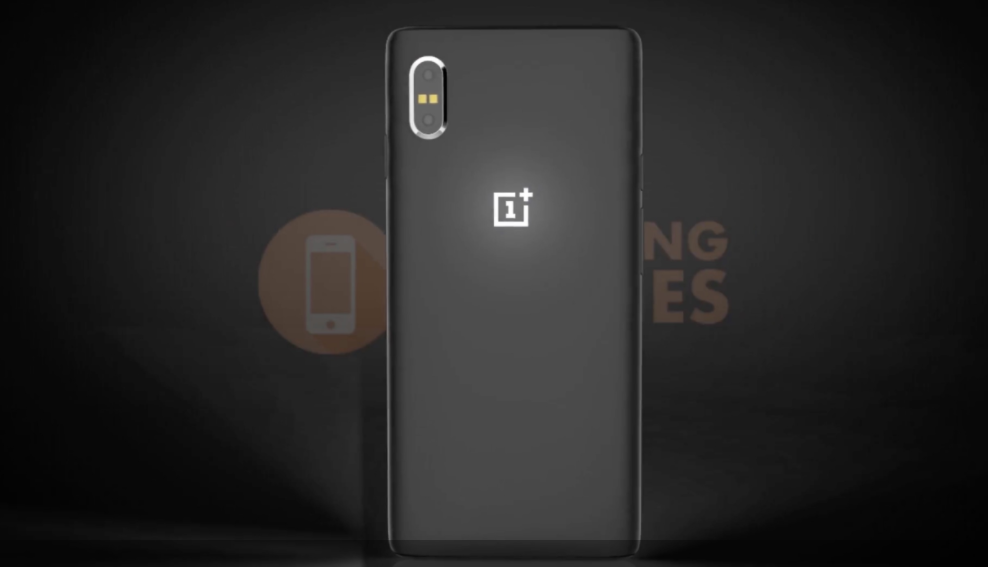 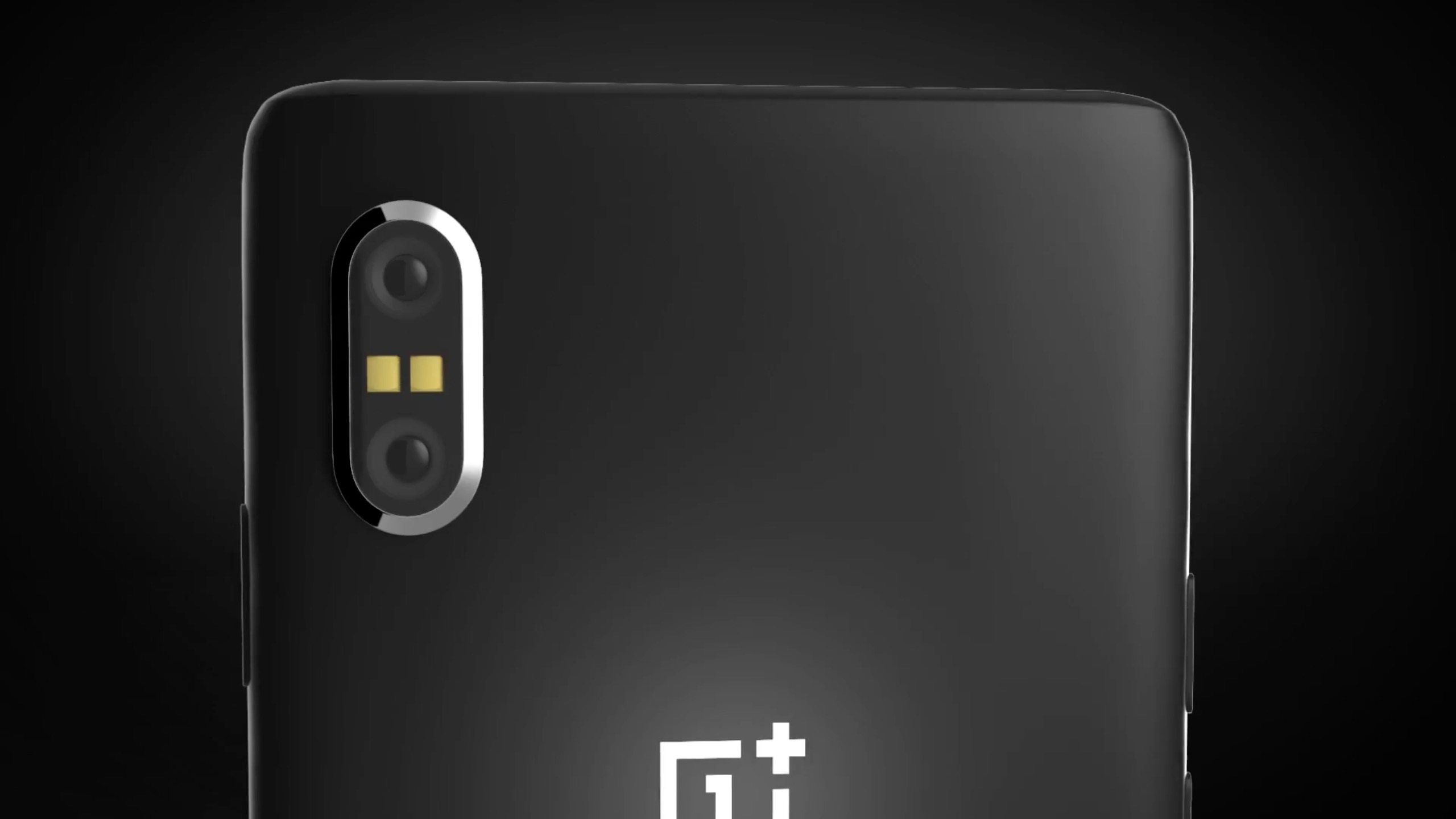 I am very excited for OnePlus 6, as I myself being a OnePlus fan and use OnePlus 3 as my daily driver, which is a great phone BTW, it would be quite a good upgrade for me to jump from OnePlus 3 to OnePlus 6. Don’t you think?

This was a roundup of all leaks and rumors that are surfing in the web. This gives us a pretty good idea of what the OnePlus 6 would look like and what we can expect from it.

If I find any new leaks emerge I will update this article with all I can find about OnePlus 6 and if you want to keep a track of it, make sure to bookmarks this page and visit again in few days.