So, guy if you are looking to buy a new Smartphone then 2016 is going to really a great year for you. We are heading towards the biggest tech event MWC 2016 which is going to held in February last week. From several source we got to know that Samsung and LG are planning to launch their flagship Smartphone in early 2016. Here we are going to compare both these high end Smartphone’s LG G5 and Galaxy S7. So, you can choose the best for yourself. 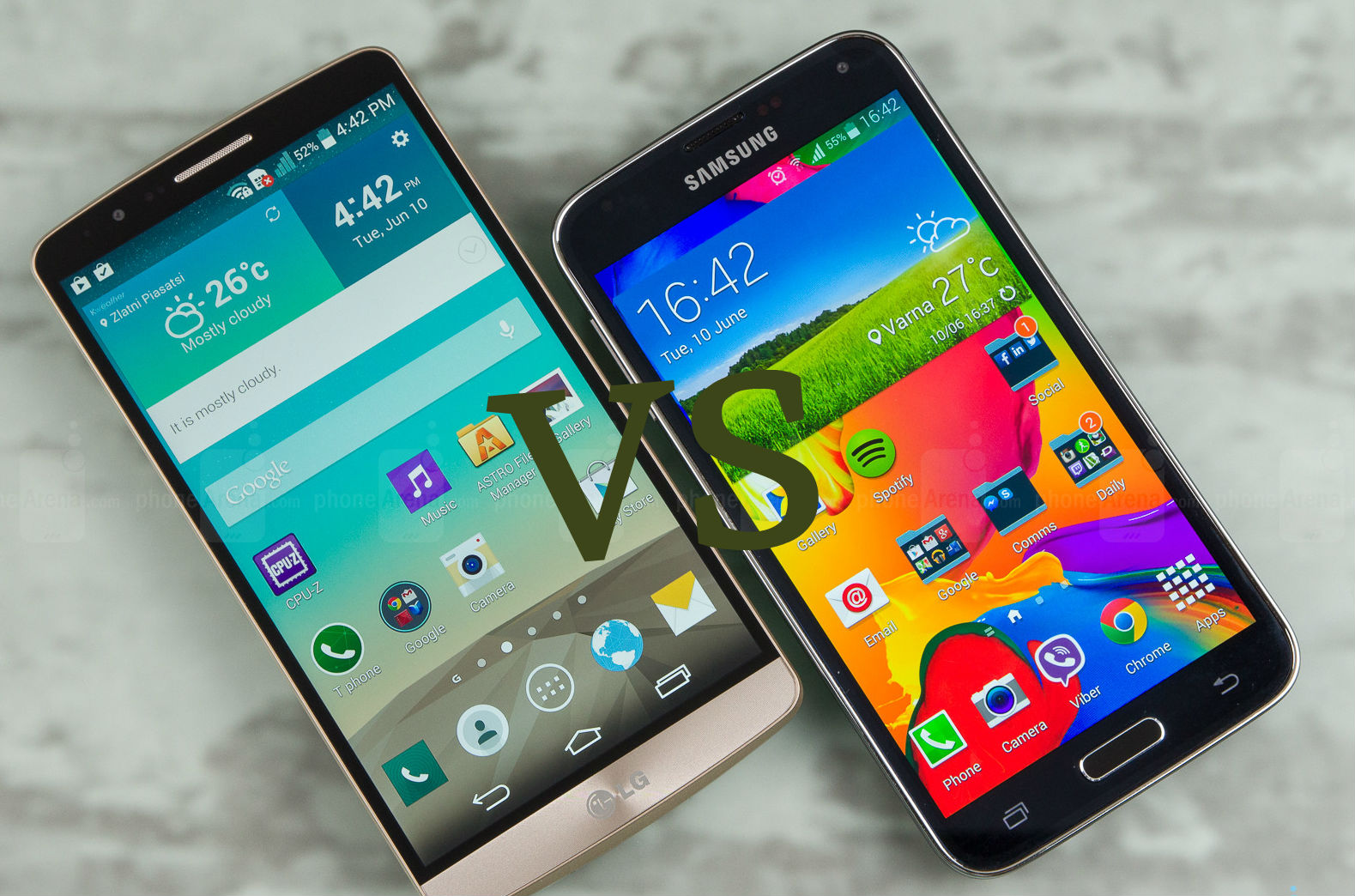 According to latest rumors and leaks both Smartphone’s are looking pretty awesome with superb 4k resolution display, powerful processor and incredibly beautiful design.  Here we are going to talk in details which mobile device you should prefer.

Display comparison: Samsung is going to launch S7 Smartphone with a 5.1 inch large display while LG G5 is reported to have 5.5 inch large display. Both these phones will have 4K resolution. But we think Samsung still have an upper hand here as Samsung mobile has been leaked to have 3D touch and more varieties with its subsequent variants.

Both phones will run on QUALCOMM’s latest Snapdragon 820 processor which is 64 Bit SoC with 2.2 GHz clocks per cycle. They will have Adreno 530 graphic processor and powerful UI with Android v6.0. The performance will more depend on its software optimization. As per latest reports these devices will have 4GB RAM which is quite enough for multi tasking.

If we look at LG G4 camera you will never get such good camera phone anywhere at present but future is much brighter. The LG G5 will have 20 MP primary and 8 MP front camera with ISOCELL censors. At the other hand Samsung Galaxy S7 will have a 12.2 MP primary and 5 MP front camera with BRITECELL sensors. So, I am sure you are thinking while Samsung is downgrading their camera here. They are not downgrading, it just have less mega pixels but a major upgrade as the phone will have latest BRITECELL sensor with f/1.5 camera lens. Both these cameras are quite capable of shooting 4K HD videos and bright images in low lights.

Yeah, when it comes to electronic you must check out features before buying. Both here you can rely on both LG and Samsung as they are blue chips of Smartphone world. If we take a look on Price you will not find partially 50$ different in their prices. Both these phones are rumored to release at price of $700-750 USD.

So, we just compared two big fish which are going release next month. Looking at performance and features we think LG G5 has an upper hand over Galaxy S7 with their 5.5 inch 4K display, Iris scanner and powerful camera. But if you are looking for robust and high performance then we will recommend you to go for Galaxy S7. Even you can get more varieties in S7 series as they are going launch Galaxy s7 edge and S7 Edge+ variants too.

This comparison is concluded with rumored specifications of these mobiles. The actual specs and features can be different. We will update you soon as company will officially announce them.