And over 30 million TCL TVs were sold throughout the world in 2020, but the company’s origins and the suppliers of its components remain a mystery to many consumers.

They have production sites in many different countries, including Vietnam & India. However, China is the primary location for the production line.

The company TCL Electronic Holdings Ltd is responsible for producing TCL TVs. It’s a Chinese tech giant backed by the government that operates on a worldwide scale.

They manufacture electronics such as televisions, cell phones, and kitchen appliances. One of their most important offerings is televisions. 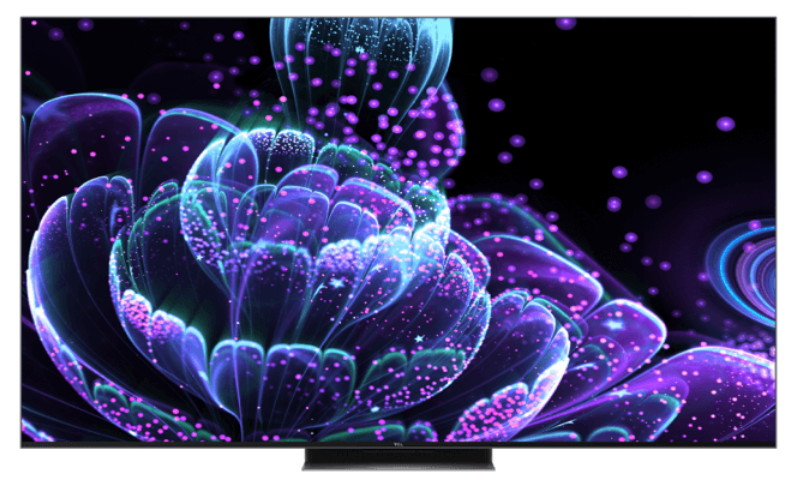 TCL has produced components for other TV manufacturers in addition to delivering around its own 20 million LCD televisions to customers in 2019.

TCL’s major market has always been China, but the company has been expanding into other markets by acquiring shares of American & European companies like RCA & Blackberry.

As a result, the corporation has become a dominant force across a variety of markets throughout the world.

Do You Know Where TCL TVs Are Made?

This is what the biography of TCL Pakistan says. TCL is now the most popular TV brand in Pakistan and the world’s second-largest TV manufacturer.

The plant caters to the regional market and provides its clients with technical support. TCL started its business in Pakistan in 2013 with the goal of providing locals with cutting-edge electronics.

Two TCL plants may be found in Vietnam. One such factory, located in Dong Nai, turns out over 500,000 televisions per year. The second installation is located in Binh Duong.

Construction of this facility began in 2019, & once fully operational would increase annual TV output in Vietnam’s consumer electronics industry to 3 million.

The company’s newest production plant is situated in Vietnam to help meet the country’s increasing need for products of a high standard.

Starting in 2016, TCL established a factory in Tirupati, India, and began selling its products across the Indian market. The plant can produce 8 million TVs between 22 and 55 inches in size ( .56 to 1.4 m.).

TCL’s newest series of smart TVs was just released in India thanks to a partnership with the e-commerce site Flipkart. 3 brand new 4K Smart Televisions in various sizes have been introduced by the company.

TCL said in 2014 that it has acquired the Sanyo assembly plant. This well-established assembly plant in Tijuana has the capacity to manufacture over 1.5m HDTVs per year. It has produced 4K and QLED devices.

The Australian manufacturing facility for the Chinese brand was opened in 2004. It sells 4K, HD, 3D, and Smart TV sets in Australia.

In Zyrardow, Poland, you’ll find the TCL factory. TCL & other companies’ TVs are both made in the same factory.

Production at the factory increased to the point where 2 million TVs per year may be produced beginning in 2020. China is a major supplier of both components and finished TVs for this European market.

Together with SEMP, the Brazilian company that also produces Toshiba TVs, TCL set up a joint venture in the country.

Initially, the Chinese company had offered a 40-60 collaboration with the Brazilian electronics manufacturer. TCL, on the other hand, plans to grow its ownership to 80%.

TCL broke ground in 2016 on its $60 million Brazilian factory. The company can avoid Brazil’s high import duties on electronics by making TVs there.

FAQ About Who Makes TCL TVs?

TCL produces everything it sells, from components to finished goods. It means they fabricate all of their parts and manage every step of manufacturing themselves. The TCL subsidiary China Star Technology produces LCD panels.

Should You Spend Your Money on a TCL TV?

Consider purchasing a TCL television if you need a big screen at a reasonable price. They are flexible and simple to set up since they support Roku and Android TV/Google TV. There won't be any learning curve for using your TV's interface if you're already comfortable with any of these platforms.

Above we mentioned every aspect of this matter. Hope the post did justice to your expectations and helped you in decision-making.