Windows virtual machines are great for Linux users because they’re able to have full user interaction with Windows apps.

And unlike rebooting your system every time you want to change OSes, installing Virtual Manager makes it possible (and easy) to run Windows virtual appliances on top of any existing distribution without having large downtimes or experiencing stability issues due to its integration.

Granted, many distributions come ready out-of-the box, so there isn’t necessarily a need to look elsewhere.

If this particular task doesn’t bother one but they still prefer something more customized, then perhaps trying some different software might just suit their needs better.

There are a few different options when it comes to virtual machines for Linux. Here is a list of some of the best options:

VirtualBox has a wide range of features, including support for multiple guest operating systems, graphics acceleration, and network options.

This makes it easy to control it from several interfaces at once: for example, you can start, pause and resume virtual machines from a graphical user interface (GUI) or from the command line, or you can control them remotely via web services.

You can run Windows, Linux, Solaris and other operating systems simultaneously on a single computer – by creating so-called “virtual machines” on top of your existing OS.

You can take snapshots of your virtual machines at any time. A snapshot is a saved state of a VM at a given point in time.

Taking snapshots is useful for various purposes: for example, you can use them to try out new software or to experiment with settings, and then simply revert to a previous snapshot if something goes wrong.

VMware Player is easy to install and requires no configuration. Once installed, VMware Player can be used to run guest operating systems out-of-the-box.

Free for personal use:

KVM is a free and open-source virtualization software from Red Hat. It can be used on Linux operating systems. KVM has a wide range of features, including support for multiple guest operating systems, graphics acceleration, and network options. 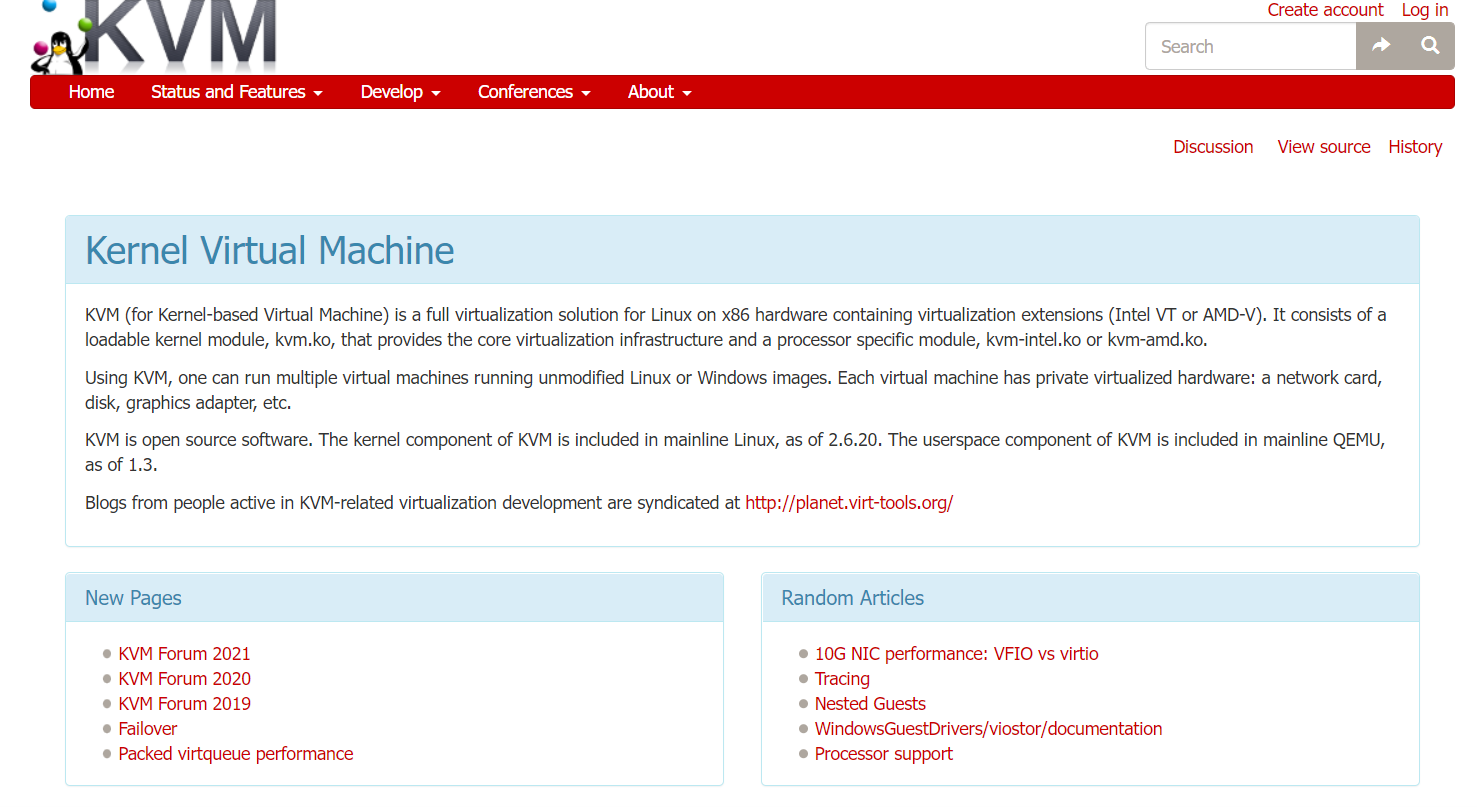 KVM is simple to set up and use, and can be managed via a web-based interface.

KVM can be easily scaled up or down to meet changing needs.

Xen is a free and open source virtualization software from Citrix. It can be used on Linux operating systems. Xen has a wide range of features, including support for multiple guest operating systems, graphics acceleration, and network options.

It is a hypervisor, meaning it provides a virtual machine environment on which multiple operating systems can run. Xen is open source software, originally developed by the University of Cambridge.

Performance: Xen uses a paravirtualization approach that allows VMs to run directly on the hardware without the need for emulation. This results in good performance compared to other virtualization platforms.

Xen can scale up to support thousands of VMs on a single physical server.

Xen provides a number of security features, such as isolation and resource controls, that can be used to secure VMs.

Xen is a stable and well-tested platform that has been in use for many years.

QEMU is a processor emulator that relies on dynamic translation to achieve a fast execution of guest code. QEMU has two operating modes:

User mode emulation: In this mode, QEMU can launch Linux processes compiled for one CPU on another CPU. This allows quick testing and debugging of applications without the need for a second physical computer system.

System mode emulation: In this mode, QEMU emulates a complete computer system, including a processor and various peripherals. This is used to run entire operating systems in virtual machines.

One of the most important features of QEMU is its support for a wide range of guest operating systems.

QEMU can be used to run virtual machines that use a variety of different CPU architectures, including ARM, x86, PowerPC and more. This makes QEMU an ideal tool for cross-platform development and testing.

Another important feature of QEMU is its networking support. QEMU can be used to create virtual networked environments, which can be useful for testing and development purposes. QEMU supports a wide range of networking options, including Ethernet, InfiniBand and more.