In 2022, the way we consume news will be drastically different than it is today. With the spread of fake news and biased journalism, more and more people are turning to unbiased news sources to get their information.

In this blog post, we will explore the top 10 unbiased news sources in 2022. These sources are credible, reliable, and trustworthy, so you can be sure that you’re getting the facts straight from the source. Read the article for more details.

10 Unbiased News Sources you can trust

In today’s world of media, it’s more important than ever to have reliable news sources that you can trust. With so much information being disseminated via the internet and social media, it can be tough to know who to believe.

That’s why the Associated Press is such a valuable resource – because you know that you’re getting accurate, unbiased news reports.

The AP has been in operation for over 170 years, and during that time, it has built a reputation for being one of the most reliable sources of news around. No matter what the story is, you can be sure that the AP will give you the facts without any kind of political or corporate bias.

There’s no doubt that it’s hard to know who to trust when it comes to the news. With the proliferation of “fake news” sites and the fact that many people get their news from social media, it can be difficult to figure out what’s true and what’s not.

One of the best ways to find reliable news sources is to check their credentials. The Wall Street Journal, for example, is a highly respected source of news that is known for being unbiased and accurate.

When you’re looking for news sources, look for ones that have a good reputation and that you know you can trust.

If you’re looking for a top source for unbiased news, look no further than Reuters. With reporters in more than 200 cities across the globe, Reuters has you covered on everything from politics and business to entertainment and sports.

And because they are independent of any government or company, you can trust that their reporting is unbiased. So the next time you need to know what’s going on in the world, make sure to check out Reuters first.

The BBC is one of the most respected news organizations in the world. They have a long history of providing accurate and unbiased news coverage. This makes them a great source for people who want to get the news without any partisan spin.

The BBC has strict guidelines in place to ensure that their reporters present the news fairly and without bias. This commitment to impartiality means that the BBC is a great resource for people who want to get the news without any partisan spin.

NPR News is one outlet you can trust to deliver the news in an unbiased way. NPR is a nonprofit news organization that is funded by its listeners, meaning it doesn’t have any vested interests in the stories it covers.

NPR reporters are held to the highest standards of journalism, and they go above and beyond to ensure that their reporting is accurate and fair.

If you’re looking for a news source that you can trust, PBS News is a great option. With their fair and accurate reporting, as well as a variety of educational programming, you can be sure that you’re getting the whole story when you tune in.

So next time you’re looking for some unbiased news, be sure to give PBS News a try.

One of the most reliable news sources out there is the Christian Science Monitor. The CSM has been around for over a century, and their mission has always been to provide accurate, unbiased reporting.

They have a team of dedicated journalists who commit themselves to getting the story right, and they have won numerous awards for their journalism. 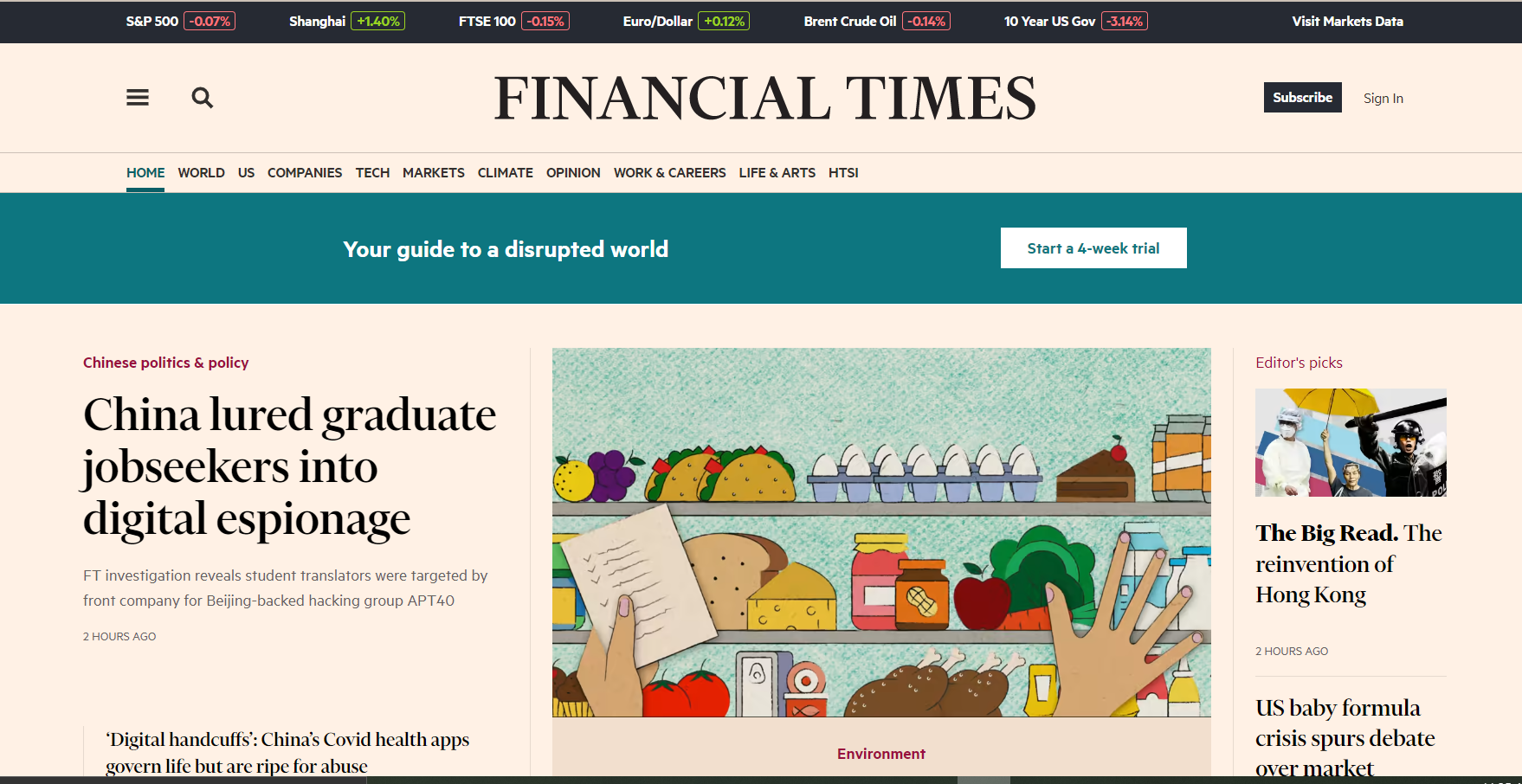 The FT has been in operation for over 140 years, and it is one of the most respected news outlets in the world. When it comes to reporting on financial markets and the economy, the FT is unrivaled.

And, although the newspaper has a global perspective, it also provides comprehensive coverage of UK news.

One place to start when looking for unbiased news sources is The Hill. This website covers politics and policy from a variety of perspectives, so you can get a well-rounded view of the issues.

Another source of unbiased news is NPR, which offers in-depth reporting on a wide range of topics. And if you want to keep up with the latest news, The New York Times is a great option.

In today’s society, it’s more important than ever to be informed. But with the proliferation of fake news and biased reporting, it can be hard to know who to trust.

That’s why Forbes is such a valuable resource- because you can always count on them for unbiased, accurate news. No matter what your political affiliation or beliefs, you can trust that Forbes will give it to you straight.

The Changing Landscape of the News Media

This has led to a decline in the traditional news media, as people are no longer relying on them for their information.

The rise of social media has also had an impact on the news media landscape. People are now getting their news from sources such as Facebook, Twitter and Snapchat. This has made it more difficult for traditional news outlets to compete, as they are no longer the only source of information.

The news media landscape is changing and traditional news outlets are struggling to keep up. With the rise of the internet and social media, people are getting their news from a variety of different sources.

This has led to a decline in the traditional news media, as people are no longer relying on them for their information.

The Rise of  “Fake News” and How to avoid it

With the rise of the internet, we’ve seen a corresponding rise in the spread of false information. Fake news is a real problem, and it’s only getting worse. With so many people getting their news from social media, it’s easier than ever for fake news to spread like wildfire.

So what can you do to avoid being taken in by fake news? Here are a few tips:

1. Check the source. Make sure you’re getting your information from a reliable source. If you’re not sure, do some research.

2. Verify claims. If something sounds too good to be true, it probably is. Consider checking with multiple sources before believing anything.

4. Think critically. Don’t believe everything you read, even if it comes from a trusted source. Question what you’re seeing, and look at the evidence.

5. Get your news from multiple sources. Don’t just rely on one source for your information. The more sources you have, the more likely you are to get a well-rounded view of what’s going on.

Fake news is becoming more and more common, but that doesn’t mean we have to accept it.

Although it is hard to predict the future, we can make some educated guesses about what the top 10 unbiased news sources will be in 2022. We based our choices on factors such as public trust, journalistic quality, and online viewership.

We hope this list will help you stay informed and make well-informed decisions about where to get your news.