Twitter is a popular social media platform that allows users to share short messages, or “tweets,” with their followers. However, some users are reporting that their tweets aren’t loading right now. In this article, we’ll explain what’s causing the issue and how you can fix it. 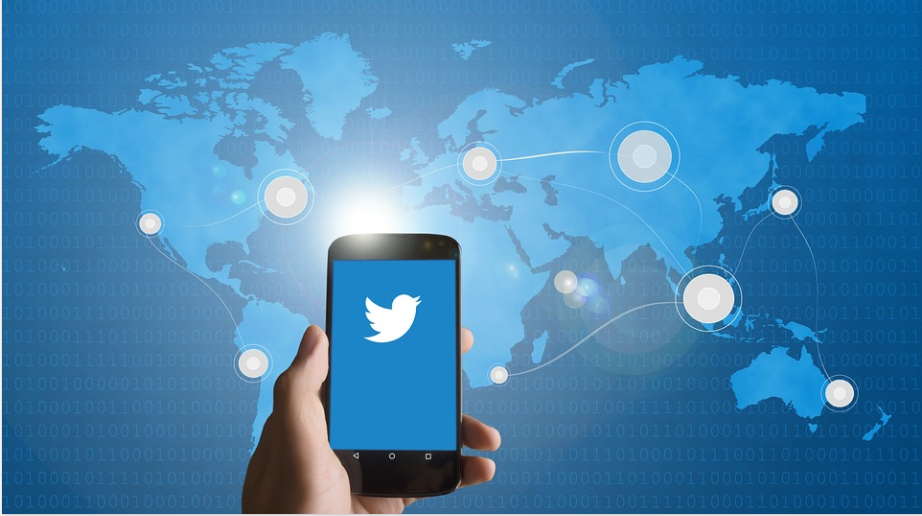 Twitter has been known to go down every once in a while- and when it does, users are quick to take to social media to express their outrage. This time, however, Twitter is reporting that “Tweets Aren’t Loading Right Now”. What could this mean for the website and it’s millions of users?

There are a few potential explanations for this error message. It could be that Twitter is experiencing technical difficulties and is working to resolve the issue. Alternatively, the message could be appearing for a specific user due to a problem with their account or internet connection.

If you’re seeing the “Tweets Aren’t Loading Right Now” message, try refreshing the page or checking your internet connection. If the problem persists, it may be worth contacting Twitter directly to report the issue.

If the tweets are not still not loading. How can we fix it?

If tweets still aren’t loading, restart your device. This will refresh the Twitter app and clear any temporary data that may be causing the problem

If tweets still aren’t loading, try logging out of your Twitter account and then logging back in. This will refresh your timeline and may fix the problem.

If you’re still having trouble, force close the Twitter app and then reopen it. On an iPhone, double-press the Home button to view all open apps. Then, find Twitter and swipe up to close the app. On an Android device, go to Settings > Apps > Twitter and tap Force stop.

Check for updates to iOS or Android

If you’re using an iPhone and tweets are not loading, make sure you have the latest version of iOS installed. To check for updates, go to Settings > General > Software Update.

If you’re using an Android device, make sure you have the latest version of the operating system installed. To check for updates, go to Settings > About phone > System updates.

If tweets are still not loading, it’s possible that Twitter is down for everyone. To check if this is the case, visit DownDetector and search for Twitter. If the site shows that Twitter is down, there’s nothing you can do but wait for the problem to be fixed.

Delete and reinstall the app

If you’re still having trouble, delete the Twitter app from your device and then reinstall it. This will reset the app and may fix the problem. To delete the app on an iPhone, press and hold the Twitter icon until it jiggles.

Then, tap the X and confirm that you want to delete the app. On an Android device, go to Settings > Apps > Twitter and tap Uninstall.

However, if your tweets aren’t loading right now, you could be missing out on potential engagement and sales. In the above blog it is shown how to fix the problem so that your tweets load correctly for all of your followers.