In this post, you will get the best PSP Emulators for PC & Android 2022 for the best gaming experience on your computer.

What is PSP Emulator?

The PlayStation Portable (generally called as PSP) is one of the most revolutionary and popular gaming console introduced by Sony. It attracted the mass because of its portability and astonishingly lightweight design. Along with it, it comes with a humongous and catchy stack of games that demand very limited hardware usage and compatibility. This is an advantage for gamers if they want to play the desired game on other hardware devices and OS with the help of emulators!

In simple words, an emulator can be defined as the tool (it may be a software program or a device) which is used by a computer to ‘behave’ like another computer.

In our case, our hardware device ‘behaves’ like the PSP when the emulator is used. Emulators not only give us the freedom of changing the hardware, but they also provide better control and personalizations in some cases.

By choosing the most suitable emulator, you can enjoy the games on your device.

Today, there are many emulators which are made for different devices and operating systems which we can choose according to our personal requirements.

There are a number of self-proclaimed Best PSP emulators for Android & Windows in 2022. I have compiled the list of Best PSP Emulators for PC & Android after thorough research. 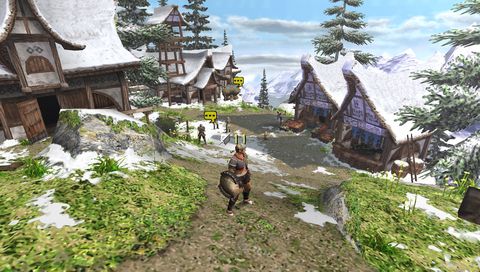 PPSSPP is the short form of the PlayStation Portable Simulator Suitable for Playing Portable. This is a free emulator that is available for all the major operating systems which include Windows, Mac OS, Linux, and Android. This is currently the best emulator that has the support of a large community of users. Also, a major advantage is that the PPSSPP sits just around 20 MB.

Features of PPSSPP emulators are : 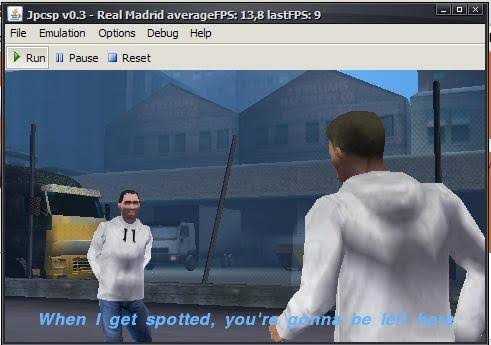 The JPCSP emulator is one of those PSP emulators which are developed in Java. Generally, it is observed that the emulators written in Java are slow.

But the JPCSP Emulator is developed in such a  way that it matches the speed of the emulators such as PPSSSPP. The most common emulator is for the Windows version. And it is considered as the most advanced PSP emulator.

The star features of this simulator are: This emulator for PSP was developed in C++ making it robust. The main advantage of this emulator is that it is faster and has some user-friendly features such as personally configuring the controller, using OpenGL Shades, taking screenshots, and controlling the sound of the game.

The download size of this software is just over 25 MB. Many users via several online forums argue that it is just front end rather than citing this as an emulator. The Potemkin is another PSP emulator made for personal computers. This software basically emulates the PSP kernel on our PC for running games.

The alpha version of this emulator was released in the year 2007. Very few games can be played on this emulator which directly affects the compatibility of the software.

The significant advantages of using this emulator are: 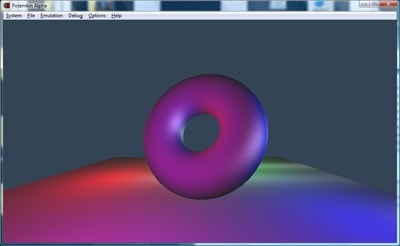 These were some of the most commonly used PSP emulators for PC. We can select the most appropriate one according to our personal requirements.

✅ Is There PSP Emulator For PC?

Yes, there are various PSP emulators available for PC. You can run PSP on your Windows, Android, and MAC using these emulators. Just need to install the PSP emulators on your PC or android and you are done.

🔥 How To Use PSP Emulator On PC?

Start by installing the zip file of the game that you want to install. Make sure to download the same version as your Windows. Install the PSP emulator of your choice for PC and install it. The setup process may differ depending on the emulators for PC.

👍 What are the Best PSP emulators for android?

⚡ What are the Best PPSSPP games for android?

Steps to Connect your Android Device to ADB USB Driver

If you are having the restrictions on data and size, then you can choose Potemkin over others and likewise PCSP if speed is your area of consideration.

With the Best PSP emulators for PC and Android, you can enjoy playing your favorite games on your personal computer and experience more advantages.