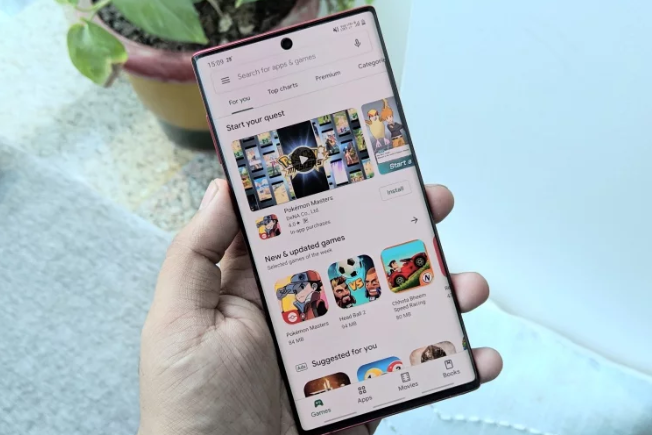 The Google Play Store recently received the much-a Material Theme treatment, swapping out the signature green for an all-white UI and squircle icons. Well, an eye-blinding white theme has already become a nuisance for many users – waiting for the dark mode to roll out sooner than later. But, the Play Store will further the annoyance with auto-playing promo videos.

On its Play Console help page, Google reveals, “Beginning September 2019, Google Play will start auto-playing store listing videos to help more users discover your content at a glance.” It then talks about auto-playing promos saying that you would need to turn off monetization for these videos. This would ensure that users do not see ads right before your promo video. It could confuse users about which product or app is being marketed.

It means if you have added a promo video, which is uploaded to YouTube, for an app on the Play Store then you will now see the video start playing the moment you open up its app page. This could get really annoying for some users but the video playback will most likely be muted and shouldn’t affect the user experience. It will, however, add to the data expense on your smartphone.

Google is yet to release an official statement on auto-playing video promos on the Play Store, which will go live in the coming month. We expect the company to add a toggle which allows users to disable this feature – if not at launch then down the road. What are your opinions on auto-playing videos? Tell us in the comments below.