After the launch and overwhelming response of Apple iOS 9 and its improvement over the previous versions, the wait for iOS 10 had grown more vigorous. Apple is said to include too many features of the Operating system of Android to elaborate the reach of Apple including grabbing notes from Google or split screen’s multi-tasking. Definitely a better, innovative and improved iPhone is what Apple Pay Store is planning next for its users. IOS 9 was released with highly improved features but still there are certain drawbacks which the user wants to rectify in the next generation phone. In order to grab the attention of Cupertino Company certain upgraded features are listed here. 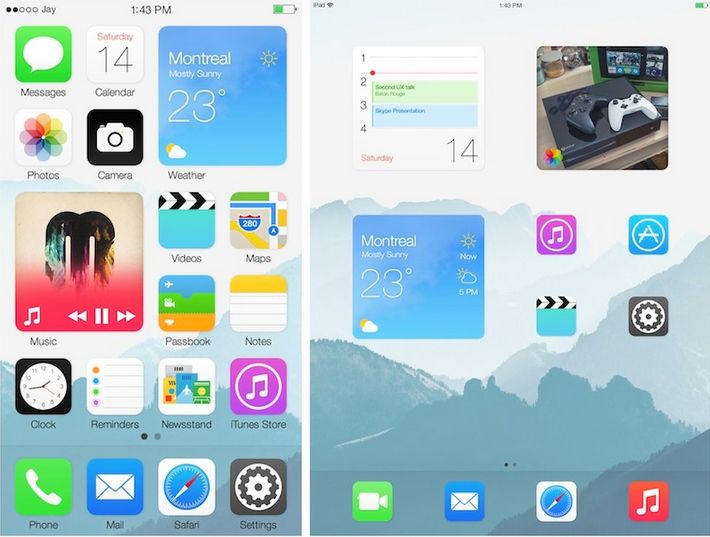 Cache Is Still A Tough Job

IPhone works wonder while it has to catch the glimpse or anything else related to party, your work profile and while playing but what it ignores completely what should be done with the data of cache that keeps collected in your phone and waste the space over your device. Whenever any new software update arrives you have to spent time in reinstalling, deleting and above all organizing the apps to have space in the gadget. Those who are expected to create this havoc are really expecting to have automated way to get rid of this time killing process.

Android and iOS are continuous in battle since their emergence. For storage as well as for access iOS had remained too restrictive. Installing third party app is not an easy way to go as in Android. Though IPhones had always remained the centre for upgraded technology but its access over library and storage is still incomplete. It does not support third party apps. The IPhone users are surely looking for some liberty in operating the gadget in the next gadget under this flagship.

Steve Job once said that any designs could only be fruitful if it works properly and if you talk about the notification design of this gadget then it is aesthetic as it comes in you unorganized way. Every time you have to scroll down to get the notification and if you have multiple notifications then it turns too tough to manage. What users are looking for in the Apple IOS 10 is the chronological order in notification.

IOS 8 had permitted to share the data via apps but what becomes tough is to hunt for these extensions. IOS 9 was suppose to bring relief but is not upto the mark and now they have a high hope with IOS 10 for it.

No doubt with IOS 9 Sir had improved but when it is compared with the accuracy and precise form of Google it appears as an admirer of old age technology. GPS also stands as the hatred feature BY Siri. What users are looking for in Apple IOS 10 is improved and accurate Siri.

Apple really needs to work too hard with the IOS 10. The competitors of Apple are really doing too well and Apple need to do a lot of homework before the launch

As far as the launch date is concerned, Apple often announces the release during the month of June every year so most probably June 2016 will be the time when users will get to use IOS 10 with iPhone 8