LG had an incredible last year with the launch of LG G4. However, there were some minor problems with the phone that needed some address and LG got it right and coming up with LG G5. There is no official confirmation, but rumors have all for the upcoming LG G5. 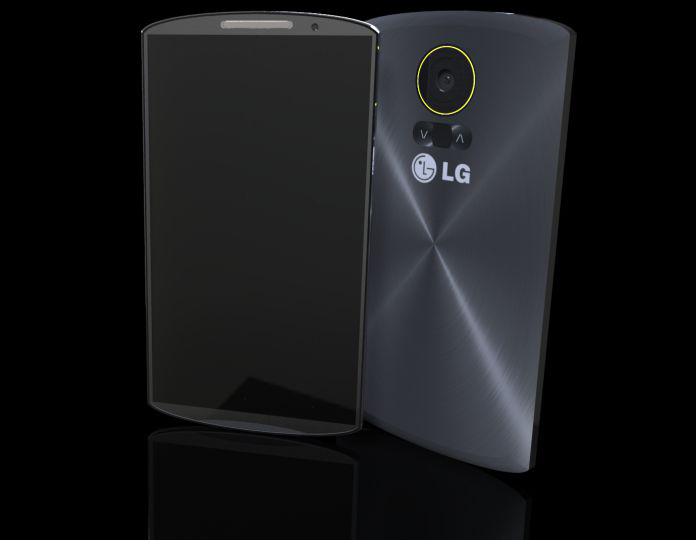 LG started a new design with leather from plastic, but that didn’t go well. LG G5 will probably launch with all metal design for a superior and sleeker look. Rumors have also suggested that edges are to be implemented. The edges may not be implemented on curved edges, but there should be edges anyway.

LG has just understood the value of technology. It is most probably going to turn the single touch button to fingerprint scanner. However, rumors have suggested that iris scanner is also going to be launched for LG G5.

LG is going to make some revolutionary change in the display. If rumors are to be believed then LG is going to make QHD display for LG G5. The 4K resolution will be one of the biggest things for the phone. The screen is probably of 5.5 inches with sleek design. The touch is also going to be improved.

LG is going to make strong battery backup. As far as reports are concerned, the high-performance battery should give two days of battery backup. This should be the best part of the LG G5.

LG G5 should be very fast and sleek. According to the rumors, LG G5 is going to be high performing and with a better response. LG G4 was good in performance but had some problems. But LG G5 is going to make some additional changes and should be coupled with 3 GB of RAM.

The camera of LG phone has always been a concern. LG G4 had a very poor camera at least in the sense of response time. However, reports have suggested that camera will be faster and better. The response time for the application to open should be 0.6 seconds. The pixels are going to be higher on the side.

The display and design are more likely to be compact with LG G5. LG G4 was not up to the mark as far as compaction is concerned. However, reports have suggested that bezels will be trimmed down for G5 and still there will be a lot of empty spaces in the display screen.

When it comes to proper features of the phone, LG lacks it. However, G5 is going to be entirely different. The improved features will be available with better response and feel. Apps like LG Health is going to get even better with time.

LG G5 is one of the most anticipated products in the world. However, one has to wait till next year to know how LG G5 actually feels and looks like. However, the reliable resources have suggested that most of the rumored features will be available with G5. Samsung Galaxy S7 also release next year in month of Feb.