A laptop today isn’t cheap. Like me, you’ve been hunting for laptops. We can’t keep up with today’s technology or language.

When I initially got into computers, I just assumed that the higher the number next to the CPU, the faster the laptop. No more. So I developed this simple laptop guide. 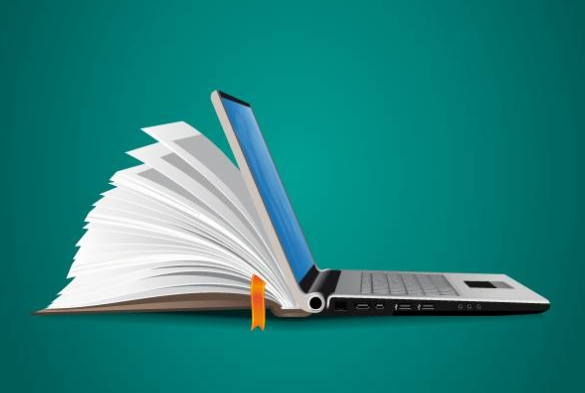 We’ve created a dictionary to help you learn laptops Just the important terms will be taught so you may confidently look for laptops at Amazon, Best Buy, Costco, and other places.

Let’s have a close look at each specification mentioned before buying a laptop.

It’s a laptop’s main part. It runs your applications’ calculations and instructions. The processor is required to access files, execute movies, and type articles. A faster clock means a speedier app. 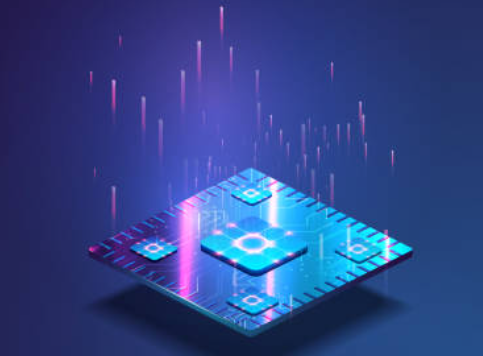 Certain programmes need a particular “CPU Speed” to function properly. The quicker your CPU, the more apps you can run at once.

What Is A Core?

A core is a CPU subset. A quad-core has four and a dual-core has two. These cores process your applications’ data. More cores = faster applications. 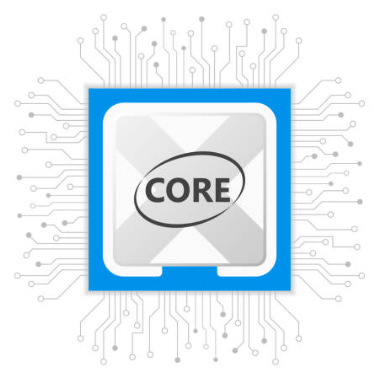 Quad-core vs Dual-Core: Which Is Best?

It depends on your applications. The more cores your software has, the faster it runs.

More cores enable you to run more apps simultaneously without latency. Imagine playing a computer game while watching a movie, conversing, and writing.

An AMD quad-core processor may perform better than a twin-core processor. More than two cores won’t make much of a difference for most ordinary tasks including multitasking.

What software can run on a quad-core processor?

However, a quad-core processor is not necessary for the following apps: 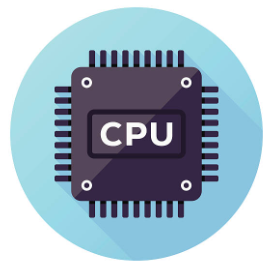 The RAM in your laptop is what allows you to expand the amount of memory available to you. When you turn off your computer or close a running application (Word Document, for example), this information will be removed from your computer’s memory.

A single programme uses far less RAM than a slew of them together. However, the amount of RAM used by each individual programme varies widely; some apps may use up all of your system’s available RAM.

On the storage device, you may store documents, apps, photographs, videos, and other items.

SSD vs HDD: Which to Buy?

In certain circumstances, one may be better than the other.

Let’s now go through the terminologies for Graphic Cards.

We’ve listed every word a person should know before buying a laptop so they can make an educated choice. We wish you luck in your search for a laptop with the latest technology.