In this blog, I have listed the top 5 Free Computer Memory Test Tools.

While the processor may be what runs the computer, without memory installed, it has nothing to run on!

So if your PC is having trouble with its memory modules be it RAM or HDD, you’d be in a real pickle!

But fear not my dear reader, I have the solution for you! Today we will be taking a look at what sort of maladies bad memory can bring to your machine and what is the best computer memory test available for free. 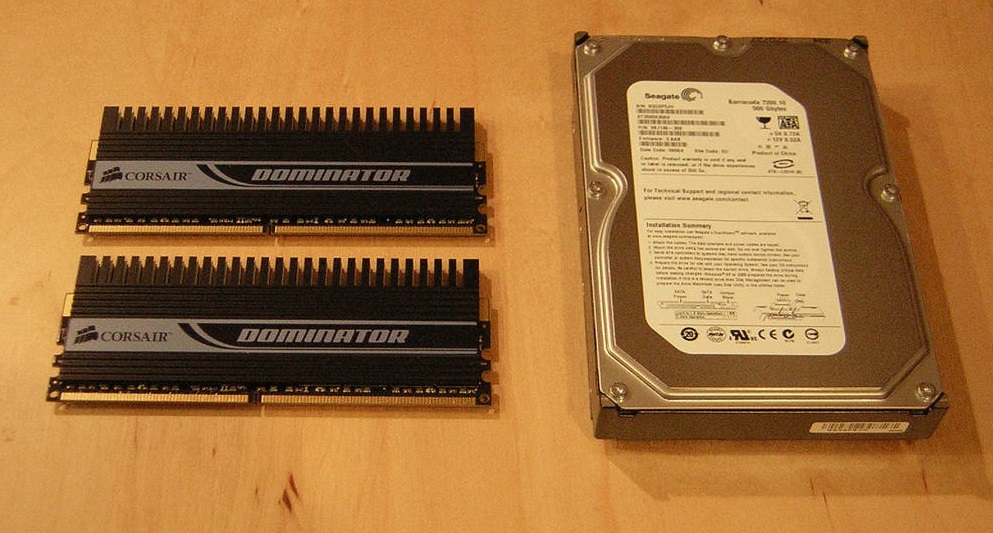 After all, memory itself costs a pretty buck; it’d be a little help if we could diagnose the problem for free!

The first thing to do when troubleshooting a PC does away with the extra peripherals.

So if we have two sticks of RAM, we will test for all of these issues individually! 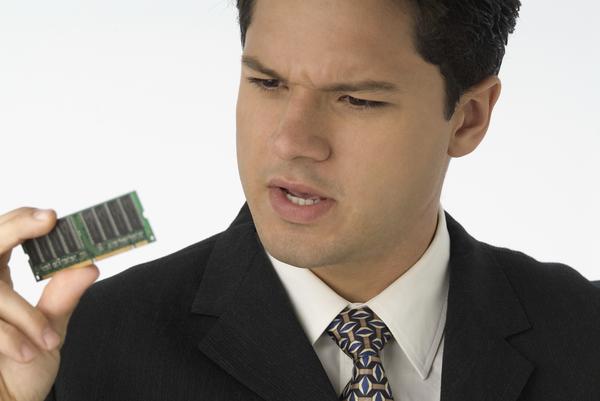 Now we will glance over what are some of the most common problems that we can face because of faulty RAM!

Let’s now quickly go over a few things that can be warning lights that your hard drive is about to give up.

Again if you have multiple hard drives or an SSD and an HDD working in tandem, you’d be better served by taking one of them out and booting from an external source while troubleshooting!! 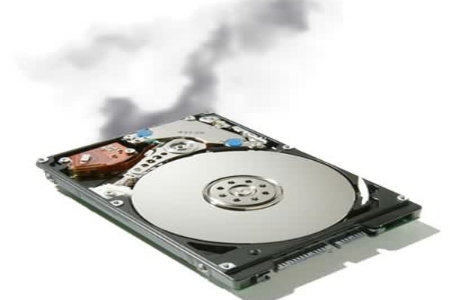 With that said, let’s get into the common symptoms that indicate your HDD might be going up in smoke.

Now that we have an initial diagnosis, we will now use computer memory test tools to check computer speed and why it’s not at the optimum performance level!

Since most of these tools have a carter to particular hardware or sometimes even all, I’ll be mentioning what their strong suits are and which hardware they can run on! 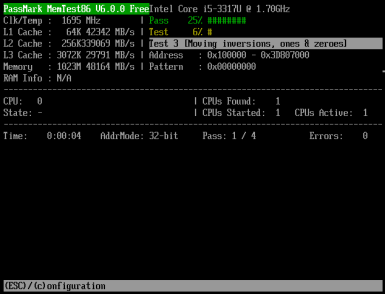 Pros: It does one thing, and it does that very well. If you’re in a time crunch and have time to test via only one program, I’ll urge you to try this one!

Cons: To check computer speed or more correctly, RAM speed and error counts via this software you’ll have to download the iso and burn it onto a flash storage device. 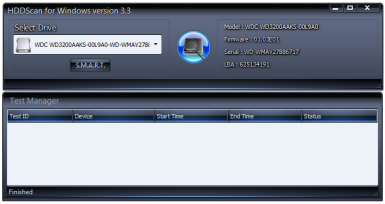 Pros: It is portable and can be very easy to download and use.

Cons: It does run only on Windows computers and doesn’t come with any instructions out of the box! 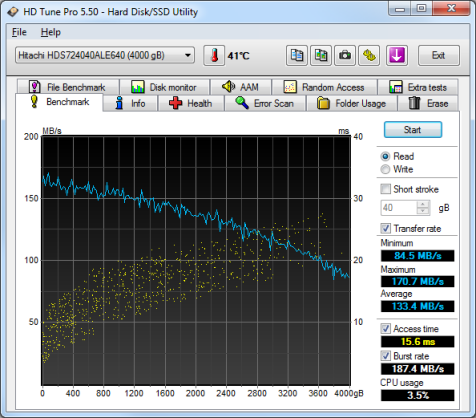 Pros: Easy to use and it does support a wide range of storage media. This computer memory test tool also doubles up as a hard drive test to check computer speed.

Also comes with SMART test results, that’s always a plus!

Cons: The only con that I found was that the SMART data couldn’t be exported to an external file. 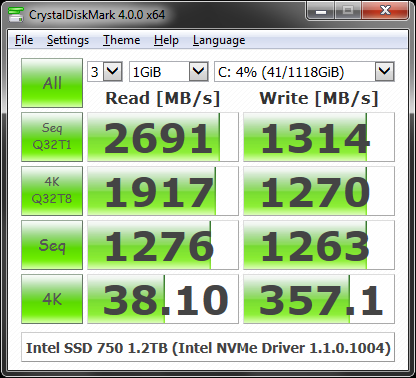 Pros: This is one of the most commonly used tools out there. So with a little bit of Google searching, you can find out the Crystal Disk Mark computer memory test tool results for your particular storage device.

Cons: It is again Windows only! 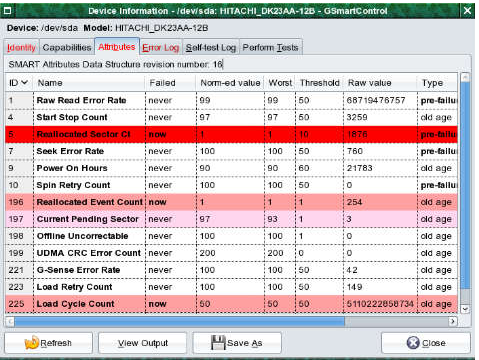 Pros: It can run on literally any OS out there. From Windows to Linux to Mac OS, this software is capable enough to check computer speed and hard drive health!

Cons: It is a slightly older piece of computer memory test software and also does require an external storage device to run.

With this, we come to the end of this article! If you have any comments, questions or queries feel free to leave them in the comment box down below.

For more interesting articles on storage, head on over to this link!