In this article we are going to tell you about how to fix PS4 won’t turn on error.

Although PlayStation 4 is an amazing system, it is still prone to errors. Since this gaming console was first released, there have been several intermittent issues.

Sony has also attempted to resolve these issues. Our discussion today is about a PS4 issue that won’t turn on. 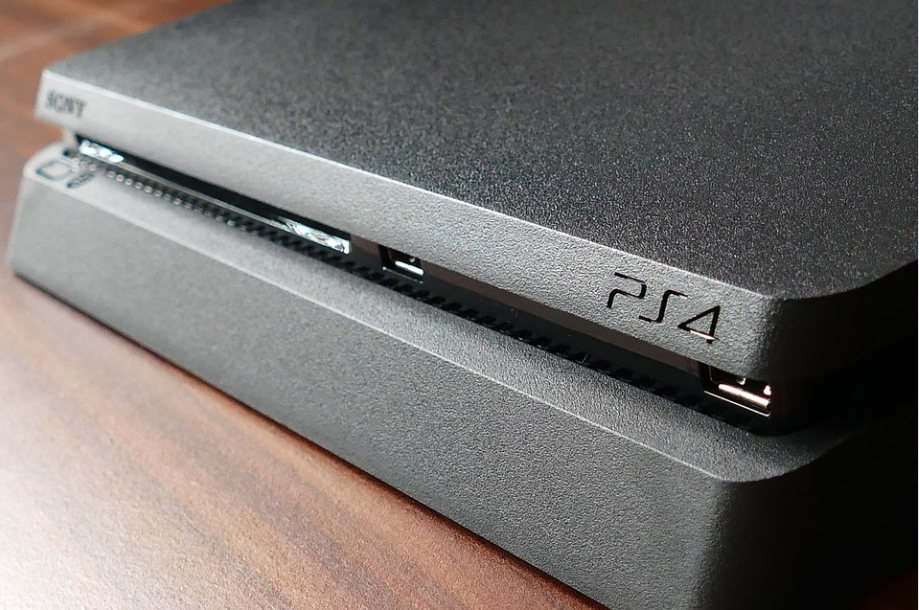 Some PlayStation gamers experience this issue, although it is not common. Aside from the problems with discs, their connections to PSN or the turn-off of the PS4 without warning.

Therefore, if you cannot incorporate a little gaming in to your busy schedule because of this error, we have the right solutions to help you out.

So tell us more about this PS4 error and what causes it. This guide explains all the common reasons why the PS4 won’t turn on and how to fix them.

Why does the PS4 not turn on?

Blue Light of Death is the name given to this PS4 error. There are no audio or video outputs when this error occurs; only pulsating blue lights are visible.

Also, you might encounter this problem when you start playing a game, and then the console stops working for no apparent reason. 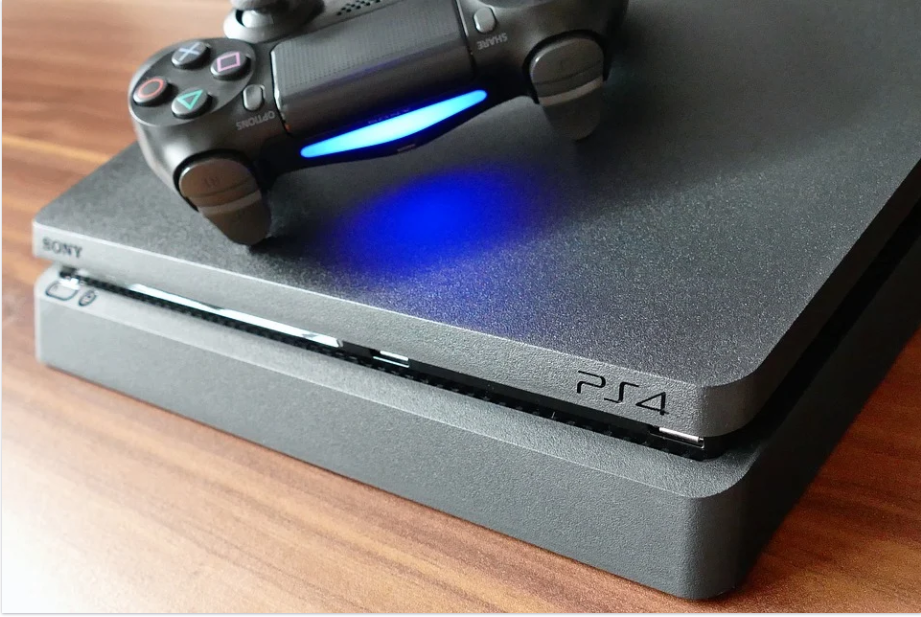 You are unable to play the game. This article describes troubleshooting methods you can use whenever you find yourself in such a situation

What’s wrong with my PS4?

It is not uncommon for this error to occur for a variety of reasons.

You may experience the PlayStation 4 won’t turn on error because of some of these common causes.

The PS4 console may not fully accept the Power Cord sometimes. You should therefore ensure that the cord fits tightly on your gaming console.

You will have to buy a new power cord if the cord still seems loose after pushing it nicely.

In this case, bugs do not refer to virus infection, but the infestation of roaches. It is possible that your console suffered internal damage due to bugs infesting your home.

You are not sure whether the bugs have caused any internal damage, so you cannot remove them.

If you have a PS4 fixed, make sure to get rid of bugs permanently afterward, as this is the best home for bugs.

It would be ineffective to use the power strip. Directly plugging it into the computer will reveal whether the problem is external or internal.

Therefore, if you have a dropped or opened console, the power button is to blame.

There are several reasons why the PS4 isn’t turning on, but these were the most probable ones.

Troubleshooting PS4 not turning on

The following step-by-step guides can help you fix the PlayStation 4 Blue Light of Death error. You can try the following solutions:

1. Unplug and then Plug the PS4 Cable

Power off your console by pressing the power button. Don’t let go until the power goes out. Check that the console is set to proceed.

Next, disconnect all your PS4 console’s cables. These include HDMI, power, and USB cables.

Plugging the power cord is the third step. No other cables, such as HDMI, should be connected.

Then press and hold the power button for two seconds until you hear two beeps. There will be one beep, followed by another after a few seconds.

Once the blue light changes to white, there will be another beep.

The HDMI cable should also be connected at this point. You should have your TV on and white light on while you do this.

2. How to fix a problem with your hard drive

In most cases, this will fix the PS4 not turning on error.

Step 2: Next, ensure the hard drive is properly inserted.

Step 3:  is to remove it. Next, you need to reset the console correctly to start it up again.

You should ensure that the replacement is 160GB in size and not thicker than 9.5mm.

There can be an issue when your PS4 won’t turn on without any light or beep.

This error might be caused by a problem with the firmware on your TV. To fix the error, check your TV’s firmware before moving on to the next method.

Try updating it first, and if the problem persists, then move on to the next method.

4. Enter Safe Mode on your PS4

However, if it doesn’t work for you, try to boot your PS4 in Safe Mode. During the process, you will be guided to:

You will hear one beep after holding the key for a few seconds. A second beep will follow within seven seconds.

After the console has booted in 480p mode, it will enter the graphics mode. Your system needs to be updated with the latest software, as well as restored to its original settings.

All pending updates will be addressed. Using this method in the last step will completely format your system and remove all the data on it.

This could mean that your console is damaged if your PS4 will not turn on, as well as display a white light.

You will need to have it professionally serviced to fix this issue.

The white light on your PS4 is an indication that you need a professional’s help to fix it if you try to turn it on with the above steps, but your TV does not recognize it.

You may have accidentally pushed the Eject button instead of the power button if your PS4 won’t turn on and beeps three times.

It is possible that your PS4 has not been properly saved if you hear three beeps when you try to turn it off.

The reasons and methods of troubleshooting the common fix PS4 won’t turn on error are presented in this article.

All these methods can be used by you, so try to fix the problem by yourself before calling for a repairman.

If none of the above methods work for you or your PS4 doesn’t work after you try them, try contacting Sony for expert help.

FAQ on How to Fix Ps4 Won’t Turn On Error

My PS4 won't turn on. Could dust be to blame?

Definitely. A PS4 won't turn on because dust has accumulated inside the device.

Does TV compatibility pose a problem?

Definitely. Certain TV models may not be compatible. You may not be able to turn your device on because of this; however, it won't necessarily be the reason.

How does it work?

Your PS4 has not entered the power-on mode. Furthermore, the blue solid light indicates that power is on.

Conclusion: How to Fix Ps4 Won’t Turn On Error

In addition to the PS4 not turning on, causes such as lightning storms may cause other issues. For instance, not displaying the signal.

This is because lightning strikes the HDMI system, causing the chip to be burned. You may avoid this from happening by using a surge protector with your gadget.

I hope one of the techniques above can assist you in effectively resolving the issue of “PS4 not turning on.”