NEW DELHI: The stage is set for another clash between the government and social media giants over compliance with the new rules set by government for platforms that have over 50 lakh users in the this country. 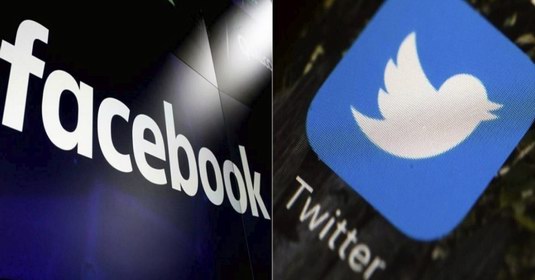 With just two days left to comply with the new rules for these giant social media intermediaries, barring Koo, none of players including Twitter, Facebook, WhatsApp and Instagram have complied with the new rules that require them to appoint a resident grievance officer, a chief compliance officer and a nodal contact person. The government had given the firms three months to comply fulfil the requirements with the deadline, that is set to expire on this Wednesday.

Although some of the platforms had sought six months, the government currently does not appear in any mood to relent. Their failure to comply with the norms opens the global giants to lose their status and protections as intermediaries and also makes them liable for criminal action, sources said. While Twitter declined to comment, Facebook did not respond to a query from TOI.

Sources argued the failure to comply with the notified rules is detrimental to the interests of those who suffer abuse on social media but do not know whom to approach for grievance redressal. The stipulations require the social media entities to furnish monthly reports on the complaints received and those that have been settled.