A control system in robotics is a set of devices, sensors, and algorithms used to approximate the dynamic behavior of a real or simulated system. In other words, it’s what helps keep your robot on track.

By understanding how these systems work, you can design and program robots that are better able to navigate their environment and respond to external stimuli.

This article will give an overview of different control systems and how they’re used in robotics applications.

How does the Control System in Robotics work? 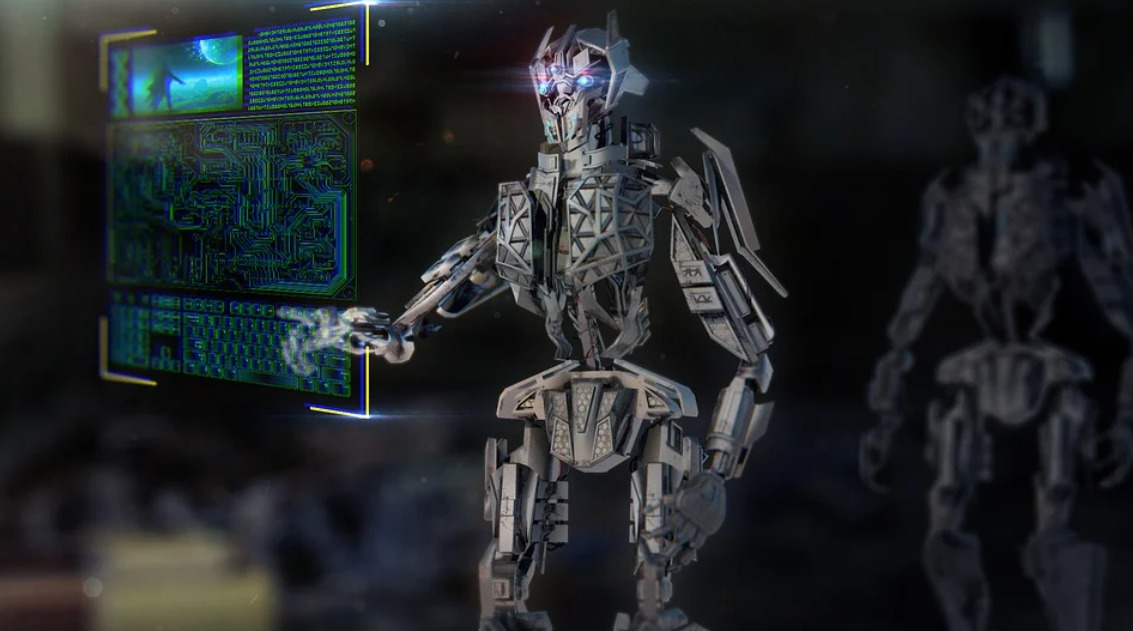 In order for a robot to move and interact with its environment, it needs a control system. This system collects data from sensors and translates it into action.

For example, if a robot needs to move forward, the control system will send a signal to the motor to make that happen. The control system is also responsible for tasks like navigation, obstacle avoidance, and picking up objects.

In this type of system, all the sensors and actuators are connected to a central controller. The controller decides what action to take based on the data it receives from the sensors.

Decentralized control systems are used for more complex tasks, like navigation and object manipulation. In this type of system, each sensor and actuator has its own controller.

The control system is one of the most important parts of a robot. It is responsible for translating data from sensors into action. Without a well-designed control system, a robot would not be able to move or interact with its environment.

How to design a Control System for your Robot

When it comes to robotics, the control system is one of the most important aspects of the design. It’s responsible for telling the robot what to do and how to do it. In this article, we’ll discuss how to design a control system for your robot.

We’ll cover the different types of control systems and how to choose the right one for your needs.

There are two main types of control systems: open-loop and closed-loop.

Open-loop systems are simpler and cheaper to design, but they’re less precise and can’t adjust to changes in the environment.

Closed-loop systems are more complex and expensive, but they’re more precise and can adjust to changes in the environment.

When choosing a control system for your robot, you need to consider the type of tasks that your robot will be performing.

For example, if your robot will be moving objects from one place to another, you’ll need a closed-loop control system so that it can adjust its grip strength and position to avoid dropping the object.

On the other hand, if your robot will be performing a repetitive task such as welding, you can get away with an open-loop system.

Another important consideration is the level of precision that you need. For example, if your robot will be assembling tiny parts, you’ll need a very precise control system.

On the other hand, if your robot will be doing something like painting a fence, you can get away with a less precise system.

Once you’ve considered the type of tasks your robot will be performing and the level of precision you need, you can start to narrow down your options.

PID controllers are the most common type of control system. They use a feedback loop to constantly adjust the robot’s output based on the difference between the desired result and the actual result. PID controllers are very precise, but they can be difficult to tune. 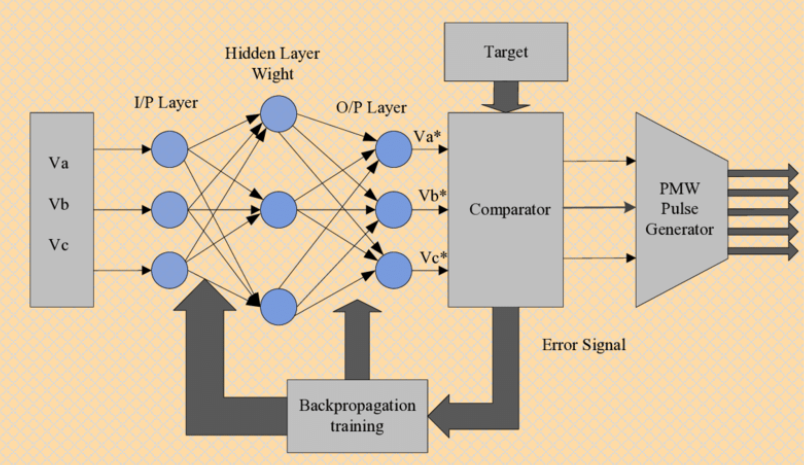 The basics of Control Systems for Robotics

Control systems are an important part of robotics. They allow robots to be controlled and directed, and allow for movement and tasks to be completed.

There are a few different types of control systems, but they all work together to help a robot function. Without a control system, a robot would be useless!

The three main types of control systems are mechanical, electronic, and pneumatic. Each type has its own advantages and disadvantages, so it’s important to choose the right one for your robot.

Mechanical control systems are the simplest and most common type of control system. They use physical parts to move the robot, such as gears, levers, and pulleys.

Mechanical control systems are often used in small robots, because they are less expensive and easier to maintain than electronic or pneumatic control systems.

Tips for Tuning your Control System for Optimal Performance 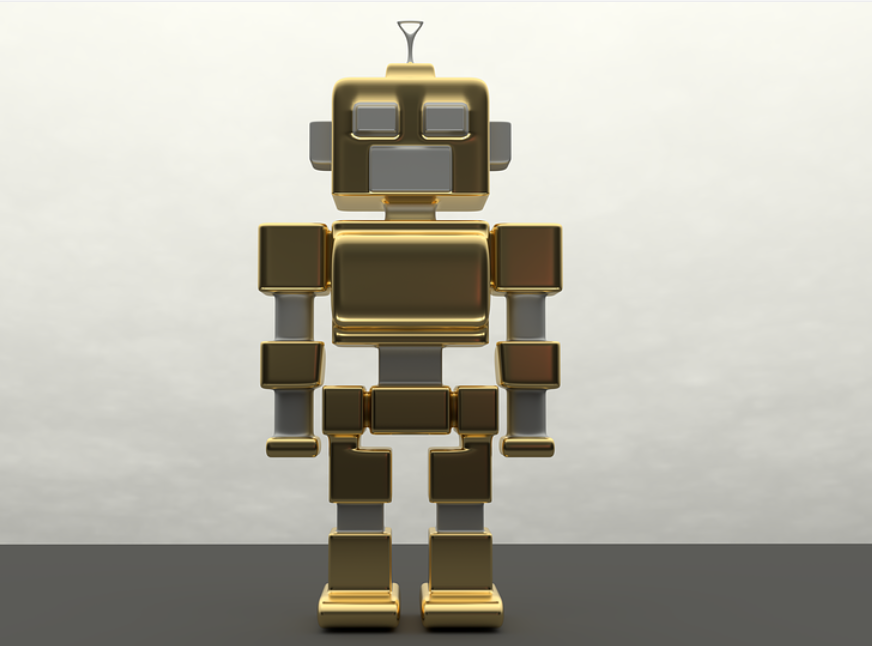 When it comes to robotics, the control system is what ensures that your robot moves in the way that you want it to. If you’re not careful, your robot can end up wasting a lot of energy, or even worse, toppling over.

In this article, we’ll give you some tips on how to fine-tune your control system for optimal performance.

The first thing you need to take into account is the weight of your robot. Heavier robots require more power to move, so you’ll need to increase the torque of your actuators accordingly.

The next thing you need to consider is the type of terrain your robot will be operating on. If it’s going to be moving over rough terrain, you’ll need to increase the force of your actuators.

On the other hand, if it’s going to be moving on smooth terrain, you can decrease the force of your actuators.

Finally, you also need to take into account the gait of your robot. If you want your robot to move smoothly, you’ll need to use a gating algorithm that conserves energy.

On the other hand, if you want your robot to move quickly, you can use a gait that is less energy-efficient but gets the job done faster.

By taking all of these factors into account, you can fine-tune your control system to get the best performance from your robot.

Robotics offers an interesting perspective on control theory. In this blog post, we looked at a simplified model of a robotic system and studied the effects of feedback and feedforward control on its stability.

We found that adding feedback improved the stability of the system, while feedforward control had the opposite effect. These results are important for robotics engineers who must carefully balance stability with other factors such as speed and accuracy.