You’re probably all too familiar with the feeling of seeing your phone’s battery icon start to dip while it’s still plugged into the charger.

It can be really frustrating, especially when you need your phone to be fully charged.

This problem is caused by a number of factors, including incorrect charging habits, low-quality chargers, and problems with your device’s battery.

I’ve put together this guide to help you troubleshoot the issue and prevent your battery from going down while charging in the future.

Battery Going Down While Charging 2023: Why This Happen?

Here are the key points you should look at and why the battery goes down while charging? 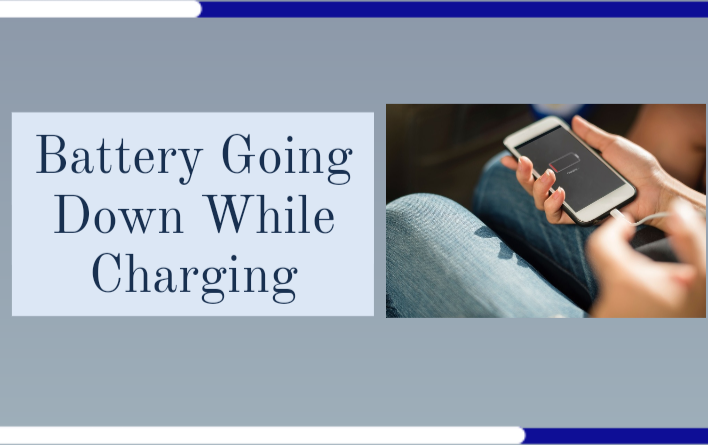 1. Phone Battery is old or damaged

The leading cause of your battery percentage decreasing while charging is a worn-out or broken battery.

Consequently, if your gadget is older than two to three years or if you are using a Li-ion battery whose lifespan has expired, its functioning and ability to be refilled will be impaired.

If you leave your phone in direct sunlight or on a warm surface for too long, the battery could be seriously damaged.

There could be additional causes of harm. Consequently, a damaged phone battery could cause the battery percentage to decrease when charging.

2. Too many active apps in the background

If you have too many background apps active, your phone will charge at a significantly slower rate than usual.

The same applies while using your phone while it is charging. Too many apps operating in the background will significantly reduce the battery’s ability to charge quickly.

If a phone’s battery is in good condition, having too many running apps in the background should just cause the phone to charge more slowly.

When it comes to phones older than two to three years (with a worn-out battery), however, running too many apps in the background will not only cause the phone to charge more slowly but will also continue to deplete the battery’s health.

Therefore, the battery percentage will continue to decrease even when being charged.

3. Defective or a non-powerful charger or a charging cable

A malfunctioning charger or charging cord is another common reason for a battery’s percentage to decrease.

Clearly, a faulty charging cable or charger will be unable to charge the phone effectively (or in some cases at all), causing the same issue that has prompted you to read this page.

In most cases, a faulty charging cable is to blame for a phone’s battery draining while it is charging. However, the charger may also be to blame.

If you are using a malfunctioning or weak charger, it is likely that the battery % of your device is decreasing for the same reason.

A non-powerful charger is one that has lower ratings than the battery rating of your device and is therefore incapable of recharging the phone’s battery.

4. Foreign particles in the port

A foreign object in the charging port could interfere with the connection between the phone and the data cable.

Eventually, the phone will lose connection with the charger as well, and the battery will not be able to charge properly as a consequence.

How? If there are foreign objects in the port, which can make the connection between the phone and the data cable lose, the output current of the charger may drop and not be enough to meet the power needs of the phone.

This will cause the percentage of the battery to go down as it charges.

5. Using a charging cable or charger that is not certified or original

When you use a charging cable or charger that isn’t made by the manufacturer, the output current won’t be able to keep up with how much power your device uses, so the power will drain.

Another thing you should know is that chargers and charging cables that aren’t very good can have many problems with how they were made.

This could affect how long your phone’s battery lasts and also cause the percentage of your battery to go down even while it’s charging.

6. Using a PC/Laptop or a car to charge

Take the example of a phone that needs 200 mA. There are still 800mA in the wall charger, which is the same as the 300mA in the USB port. These days, a typical phone can hold about 1500 mAh (milliampere-hour).

If a current of 1500 mA was used, it would take 1 hour to charge the battery. The same battery could charge through the port in five hours and then through the wall in about an hour.

Slow charging is the mode in which the phone is charging slower than normal. Since the computer is charging at a lower voltage and amperage than usual, it takes longer.

A PC or laptop will take even longer to charge an old phone with short battery life. Even when your phone is charging, the percentage of its battery keeps decreasing.

7. Your device is connected to the Internet

If your phone is connected to a mobile data network or a Wi-Fi network, it can use a lot of battery. You will always get alerts from the apps you use the most.

If you have a device that’s at least 3 years old and doesn’t support fast charging, you might have problems like the battery percentage going down while it’s charging.

During charging, why does the battery percentage of the phone keep dropping?

Depending on what’s causing the problem, like the phone’s battery dying while it’s being charged, you can try different things to fix it. 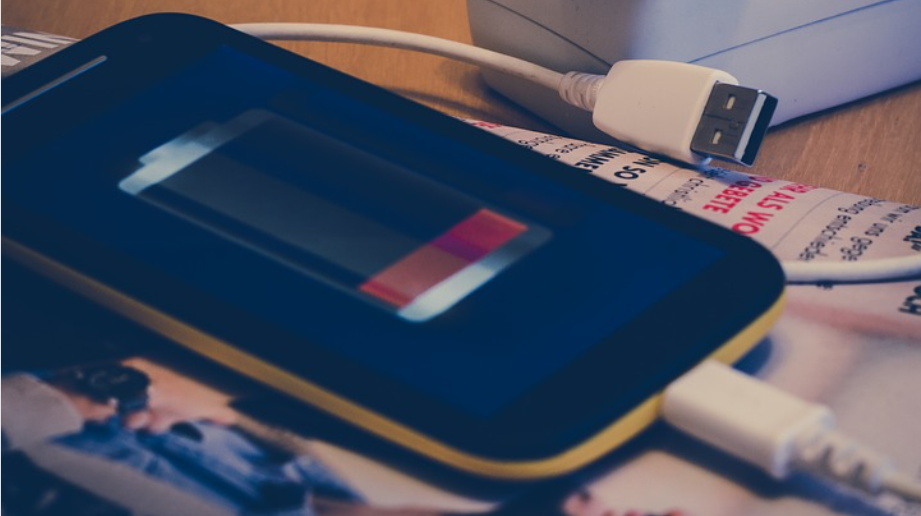 If your phone is old and you have way too many background apps running, which drains the battery, you can fix the problem by limiting the number of apps that can run in the background.

The Overview button lets you close apps that are running in the background. You can find the “Overview Button” on the left or right side of your “Home/Menu” button.

However, on some phones, you will need to use gestures to navigate the system, including closing background apps so they don’t use up too much battery.

As the name suggests, Power Saving Mode keeps your battery from dying quickly by limiting data use, background apps, etc. So, before putting your phone on charge, you can try turning on Power Saver mode and seeing if the problem still happens.

The battery percentage of your phone will decrease while charging if it is still connected to the internet. To do this, bring down the notification panel and tap the Mobile Data or WiFi icon.

Change the broken charging cable or charger with a new one or one that works. Be sure to check the charger’s rating before purchasing a new one if your charger is working but not matching the battery rating of your phone.

Blow air into your device’s charging port to get rid of any debris that may be stuck inside, which could cause the device and charger to not connect well (and thus the overall problem). 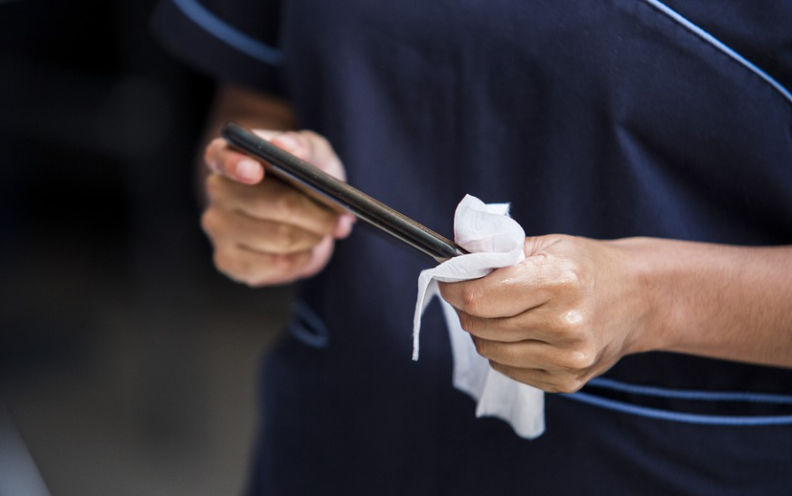 You can also use a toothpick to clean out the charging port, but don’t push too hard or you might damage some of your phone’s internal parts.

Fix 6: Use certified or original charging cable or charger

When purchasing chargers and charging cables, it is always best to use those from the company that made your device or from a well-known company in the same industry.

This makes sure that both the charger and the charging cable work with your device, so your phone can be charged quickly.

If you are charging your phone with a PC or laptop that is connected to it with a USB cable, you should switch to a better power source.

Most of the time, a wall charger is better than a laptop or computer charger because it can give the charger and the device it’s charging much more power.

If none of the above solutions worked for you, the last thing you can do is get your phone battery fixed or replaced. If your battery is really old, it’s time to get it replaced by a manufacturer-authorized service center.

If your new battery was damaged, you can take your phone to an authorized service center, where they will either fix it or give you a new one, depending on how often the damage happened.

Conclusion: Battery Going Down While Charging 2023

While this is an admittedly small sample size, it’s still worth taking into account if you’re experiencing problems with your battery life.

If your phone is draining quickly even when it’s charging, try restarting the device or using a different charger. And if that still doesn’t help, you may want to take it in for repairs.

Have you encountered this problem before? Let us know in the comments below!