The term geek is widely used by today’s generation to depict how techy they are or how much knowledge they have about Gadget, Gizmos & Tech.  Everyone who’s has a little higher percentage of knowledge in tech, gadget and gizmos than others starts calling himself a Geek.  But are they really a geek or if you are one of them, Are you really a geek ? Today in this post I will share top 10 points that shows you are a geek. 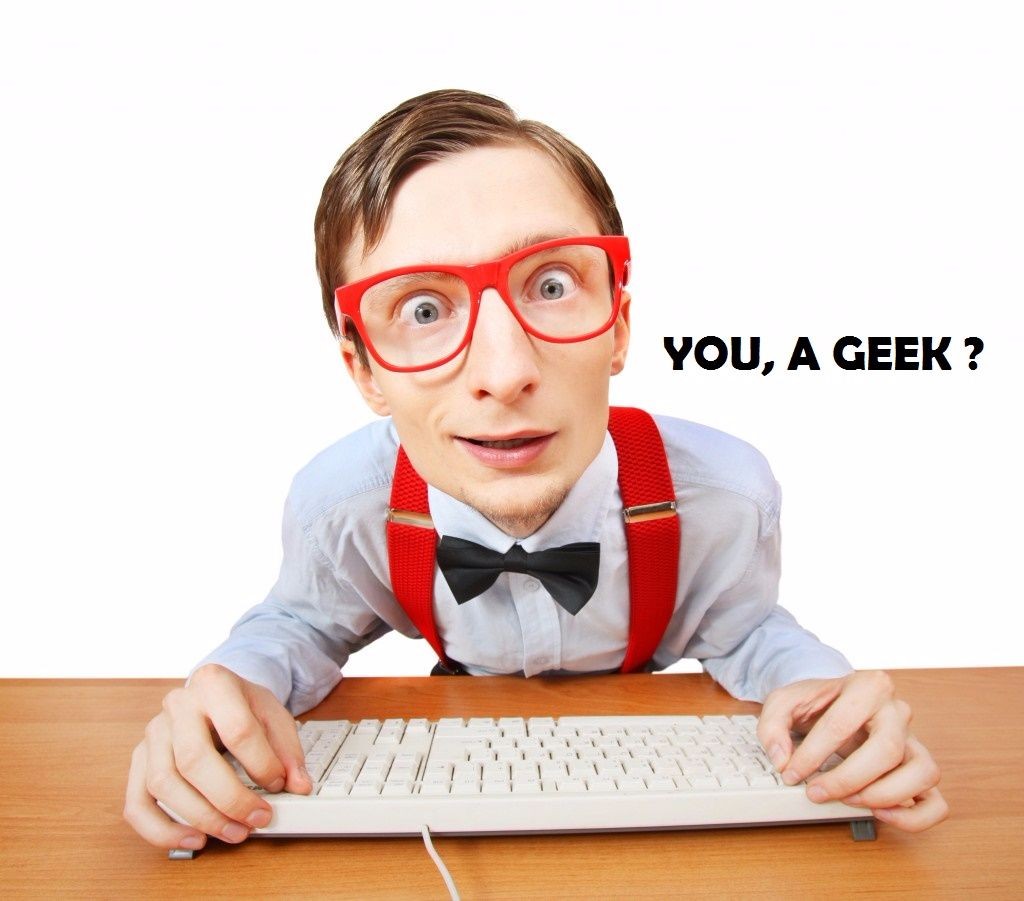 Before I share the points, first let us understand what does the term Geek actually means.

What Do You Mean By GEEK ?

Wikipedia says “The word geek is a slang term originally used to describe eccentric or non-mainstream people; in current use, the word typically connotes an expert or enthusiast or a person obsessed with a hobby or intellectual pursuit, with a general pejorative meaning of a peculiar or otherwise dislikable person, especially one who is perceived to be overly intellectual.“

While talking about the tech geek, which is trending now, a geek is a person who is passionately dedicated to technology. In some circles, to be called as a geek is a compliment as the term implies a high level of competence.

In other words, someone with ridiculous skills on a computer/phone/gadgets or other electronic devices can be considered as a geek. They have a habit of stretching devices beyond their ability for normal usage. They also sometimes know more about a product than the producer. The most advanced geek in an organization is sometimes referred to as the alpha geek.

10 Signs You Know You Are A Geek

1. You Know What Phone People Are Using Just By Glancing 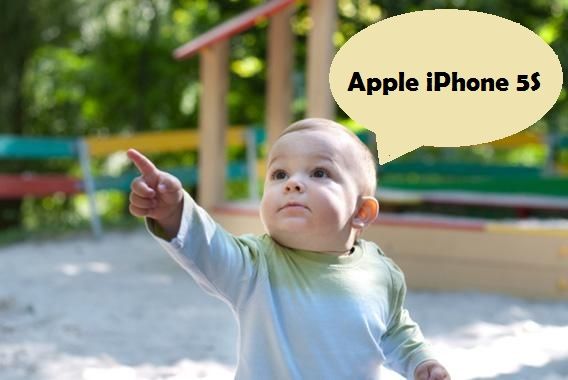 Tech geeks are highly familiar to gadgets and devices and they often are updated with latest gadgets and stuff in the tech world. And if you are one of these and gets to know what phone or gadget people are using just by having a glance at it, then you’ve got a point to call yourself as a geek.

2. You Know More About The Product Than People Working At The Stores

If you are a geek this might always happen with you. You have more information and knowledge about products than the people who are trying to sell it in stores. And the annoying part is, when you know some drawbacks about the product and the store guy tries to convince you that you are wrong.

3. You Are The IT Support To Your Friends And Family 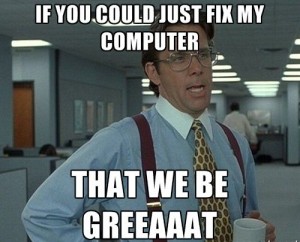 4. You Try To Be Very Specific With The Content You Deal With

If you are a geek, you have a clarity of thought and you are practical but not materialistic.

Here’s a short conversation to prove this:

“Me: Do you know how much it costs ?
Friend:  You can’t afford it !
Me :  What exactly I did ask you?
Friend: Oh, sorry. Its about 500 bucks.
Me: Now you answered my very first question and you just skipped my second question.”

5. You Do Not Trust In Everything They Read

You don’t easily believe on anything you read. You make sure whats entering your brain is right/from the trusted source before trusting it. If this is the case with you too, then you might also be a geek.

6. You Judge A Person Little Bit With The Phone They Use 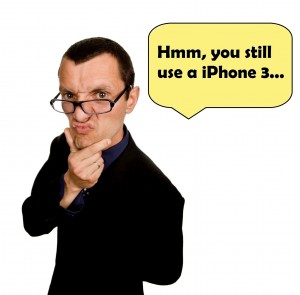 This is another sign that you are a geek. You judge someone by looking at the phone they use. So, if someone uses iPhone 3 in 2015, you might think him as old fashion or retard.

7. You Are The Only Person In The Room To Have Understood A Technical Joke

In a pool of people you are the only person to get and to understand a technical joke, while others try hard to get the joke.

8. You Spend A Lot Of Time Looking For New Ways To Do Simple Things

You always try to figure out new ideas to to do simple things by which they can be done in more simpler, interesting and effective ways.

Sometime or the other you have read the software installation guide that comes with the product.

10. You’re Most Excited About A Brilliant Person Following You On Quora/Twitter 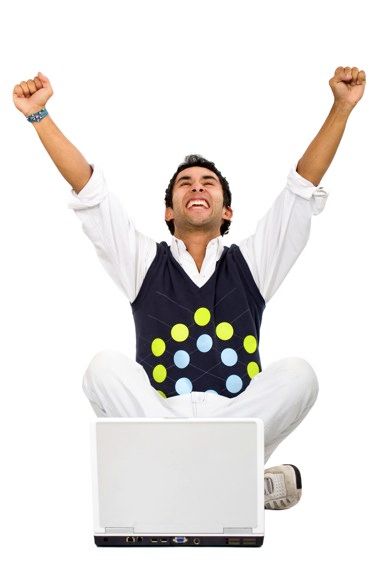 You are more excited when a popular geek or tech savy person follows than that cute girl in your class adding you on Facebook, then you are a geek.

There are surely many other signs by which you know a person or you yourself area geek but I found the above listed point as the top 10 signs to know you are a geek. So, are you a geek ? Let us know if you have any other point in mind that needs to be listed here in top 10, we would love to see more points.